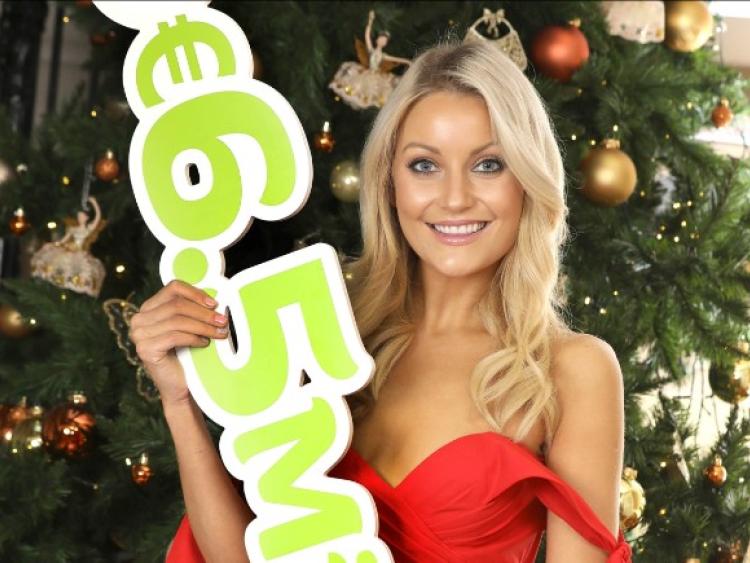 National Lottery players have the chance of landing the ultimate Christmas bonus as Saturday’s Lotto jackpot heads to a mind-blowing €6.5 million

Incredibly, this year not one of the 14 Lotto millionaires bought their tickets in Tipperary but maybe the county's luck could come in as the festive season approaches.

With a little over two weeks to Christmas, National Lottery players have the chance of landing the ultimate Christmas bonus as Saturday’s Lotto jackpot heads to a mind-blowing €6.5 million.

Of this year's 14 Lotto millionaires,  ten jackpot winners alone shared almost €54 million in life-changing prizes. The new millionaires include four winners of the Lotto Plus 1 top prize which doubles from €500,000 to a cool €1 million with game enhancements introduced last September.

Speaking ahead of tonight's estimated €6.5 million  Lotto jackpot, a spokesperson for the National Lottery said:

"The Lotto jackpot has been rolling since Saturday 6th October and excitement is well and truly building nationwide ahead of Saturday’s massive €6.5 million (est) jackpot. We expect shop tills to be merrily ringing with the sound of shoppers buying a Lotto ticket to be in with a chance to cash in on this major prize. There is no better time to become a millionaire as the festive season gets into full swing. In fact, if you win tomorrow night’s Lotto jackpot, or the Lotto Plus 1 top prize of €1 million, you will become the 15th Lotto millionaire of 2018.”

The spokesperson continued: “For your chance to get your hands on some Christmas cash play Lotto in-store, online or using the National Lottery app before 7:30pm Saturday December 8.”