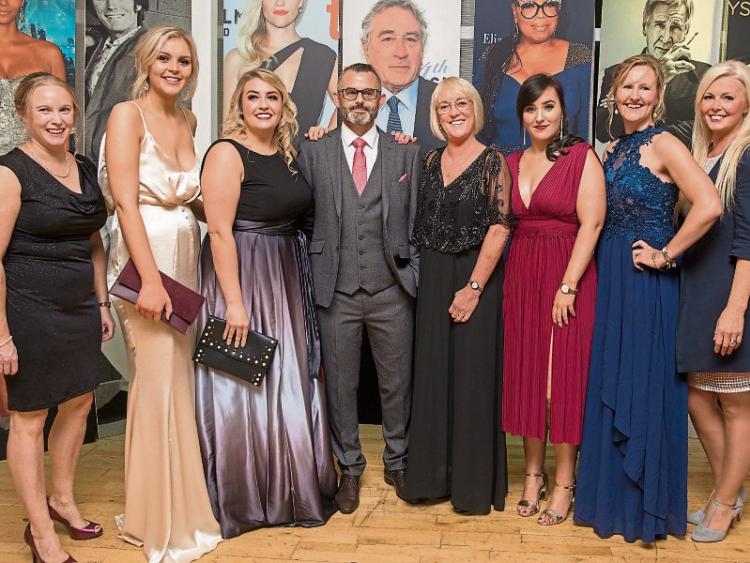 The staff of Clonmel healthcare company Boston Scientific raised €15,135 for the suicide prevention charity Teac Tom when it staged its  A Night at The Oskars show at Hotel Minella.

On what was a fantastic night, one thoroughly enjoyed by all present, the cast members arrived  amid the glitz and glam associated with Oscars night, with three photographers taking snaps as they all walked into the hotel.

On their way into the main ballroom each cast member was  interviewed about their experience of the whole event.

The show started  with an address from Hugh Meehan, chairman of the Boston employees charity committee.

All the films were exceptional and there was an unbelievable reaction from the audience after each screening. The best film, as voted by the audience,  was The Snapper.

The best actress award went to Eileen Coffey for her role  in A Few Good Women, with the best actor award going to Sean Skeffington, who played the part of Bull McCabe in The Field.

Everyone  then danced the night away to round off a fantastic night for a worthy charity, Teac Tom. The charity is closely associated with Taxi Watch, a suicide prevention initiative operated by taxi drivers.

In the past 10 years the Boston Scientific employees have raised more than half a million euro for good causes in the community.