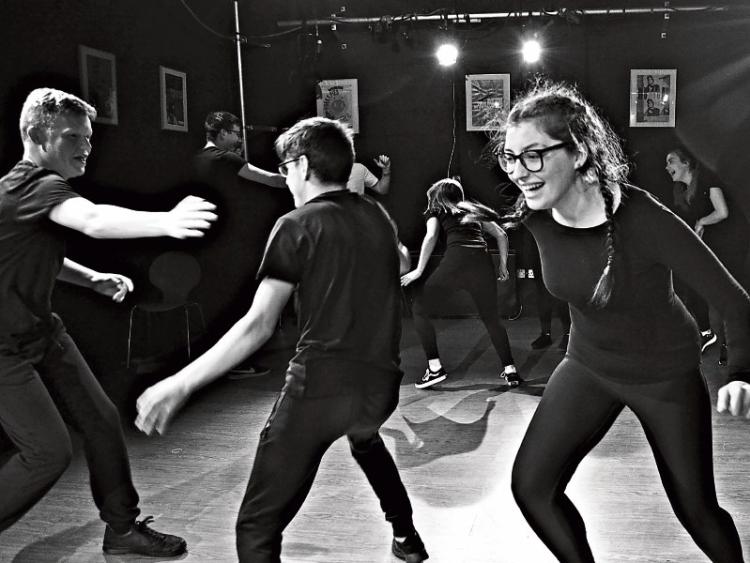 Founded in 1998, Stagecraft has been at the heart of Clonmel's theatre scene for two decades.

Over the last 20 years, Stagecraft have played a major role in the lives of young people in South Tipperary.

Stagecraft are one of the largest youth theatres of their kind in Ireland. To date they have produced over 90 full-scale theatre productions (12 of which have been Irish premieres) and have run over 4000 workshops and rehearsals. Stagecraft remain the paramount space for young people to grow, develop and have a voice, all while receiving the best theatre training possible.

Today, tucked away in The Hub, 49 Albert Street, Stagecraft continue to provide an outlet for the creative impulses of a new generation of young people.

To celebrate their milestone anniversary, Jack Reardon programmed a special season of productions. The first production Hero's Choice was written by past member Andrew Smyth.

Next, to celebrate Stagecraft's love for musical theatre, they produced a new, updated production of Spring Awakening.

To culminate Stagecraft's anniversary they will next produce the biggest youth theatre production Tipperary has ever seen. Supported by the National Arts Council, Stagecraft are devising a new show with ten immensely talented young people.

The Fight is one of the most unique productions to  be ever performed in Clonmel. The Fight examines the intense and volatile environment of an elite boarding school. With no room for error and a constant expectation for excellence, these students need an outlet. Behind closed doors, below the historic corridors and away from the rugby pitches, a new after- school activity has started - Fight Club.

The show will join together current and former artistic directors, Jack Reardon and Shane Dempsey.

The show will be staged from Tuesday-Thursday, December 18-20, in the Kickham Barracks Gym, Clonmel.