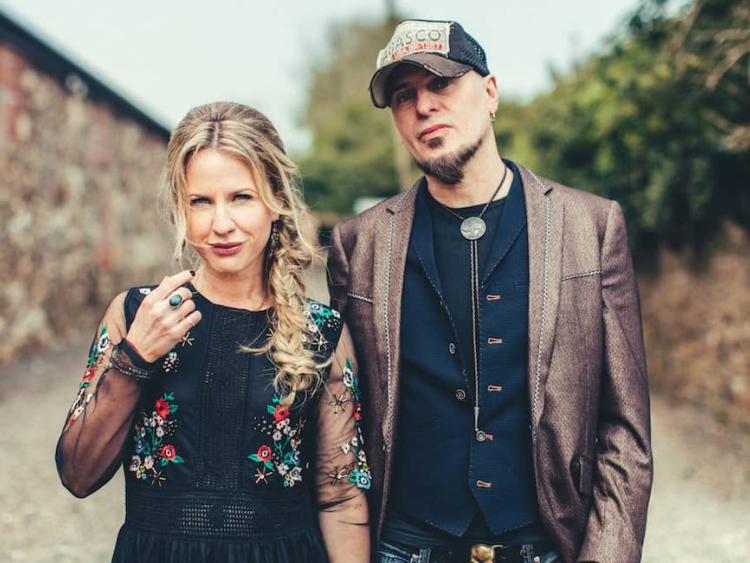 The Remedy Club will perform in Clonmel on December 17

The Monday Club at The 19th Hole in Upper Irishtown, Clonmel, County Tipperary, is delighted to present The Remedy Club.

The Remedy Club are one of the best duos on the live music scene at present and are destined for much bigger venues in the future with the right break.

The show on Monday night, December 17, will be a great chance to see this band in an intimate all-seated venue and a lovely way to kick-off the Christmas season.

The Remedy Club - husband and wife Americana-roots duo KJ McEvoy and Aileen Mythen - have been described "a classic, rich and wholly authentic country-roots sound with vocals to die for".

McEvoy has been singled out for praise as a guitar player of great expressiveness and technical aplomb and Mythen for her stunning vocal performances.

They recently released their album ‘Lovers, Legends and Lost Causes’, which has been receiving rave reviews in Ireland, the UK and further afield.