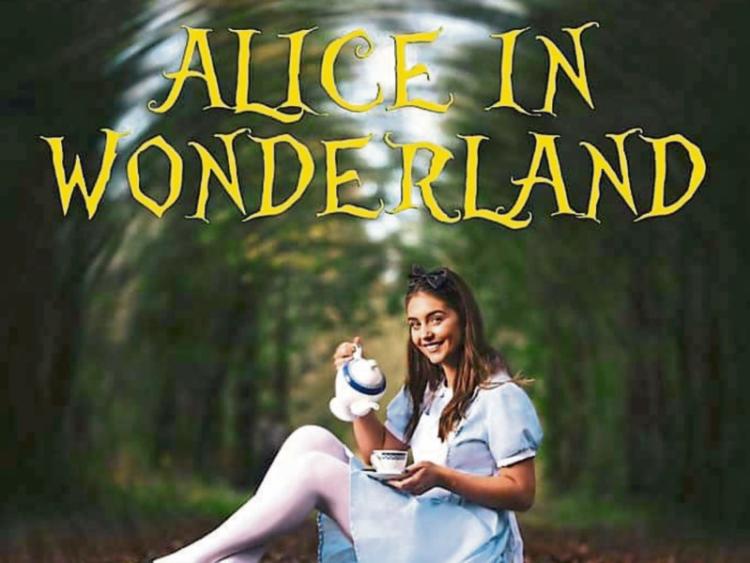 Cashel Panto Society present Alice in Wonderland from January 17 to 20, 2019

Mike Denver appears at the Clonmel Park Hotel on February 14, 2019.

The 2 Johnnies announce nationwide tour including a date in Clonmel next March. Ireland's favourite comedy duo bring their new show Get Loose to the Clonmel Park Hotel on March 1, 2019. Tickets available now.