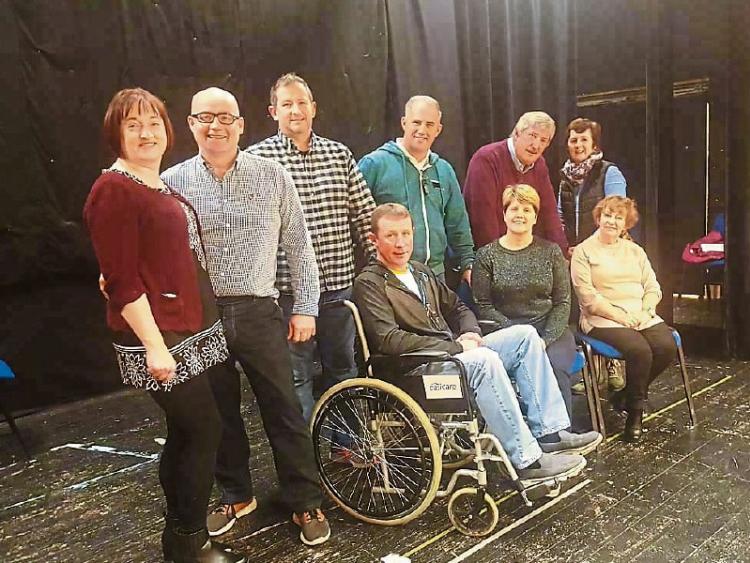 Moyne Drama Group will perform Out of Order in Moyne Community Centre from Thursday, January 24 to Sunday January 27 at 8.30pm nightly.

Mike Denver appears at the Clonmel Park Hotel on February 14, 2019.

The 2 Johnnies have announced a nationwide tour including a date in Clonmel next March. Ireland's favourite comedy duo bring their new show Get Loose to the Clonmel Park Hotel on March 1, 2019. Tickets available now.

Rattle and Hum will perform at The Source Arts Centre Thurles on Saturday, February 2, 2019. Tickets (€15) available now from www.thesourcearts centre.ie

Pat Shortt is back with his latest stage show called Hey! at the Brú Ború Cashel this March. Following the sell-out successes of ‘The Hall’, ‘Selfie’ and ‘How’s Tings?’ and fresh from starring roles in the hit play ‘A Skull In Connemara’ and the film ‘The Belly of The Whale’, Ireland’s best loved comedian takes to the road with his latest quirky look at Irish life. Featuring brand new material and sketches, Hey! is a rogue’s gallery of odd ball characters, bizarre situations and even a song or two.  Pat Shortt plays the Brú Ború Cashel on March 1, 2019.