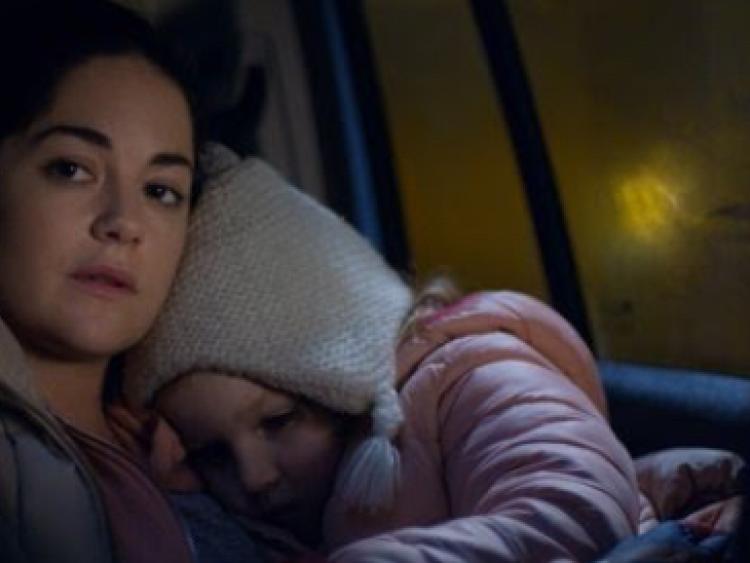 The impact of Ireland’s housing crisis and the toll it takes on a struggling family is highlighted in Paddy Breathnach’s latest feature Rosie which follows a young family who find themselves homeless after their landlord sells their rented home.

As a mother of four Rosie Davis (Sarah Greene) is well used to handling the day to day concerns of a demanding household, particularly with her husband John Paul (Moe Dunford) away most of the day at his restaurant job which only pays modest wages at best.

John Paul’s low income means it’s difficult for the family to compete in Ireland’s tough housing market and when they are forced to leave their current home, the reality of what it means to be homeless hits them hard. Soon, most of their days are spent in their car with what belongings they have and searching for new accommodation.

As their hardship becomes prolonged, Rosie begins to collapse emotionally under the strain.

Written by Roddy Doyle, Rosie offers a candid look at the devastating effects of homelessness on a family and states this could happen to anyone. Rosie will be screened in the Source Arts Centre in Thurles on Wednesday, February 6 at 8pm.