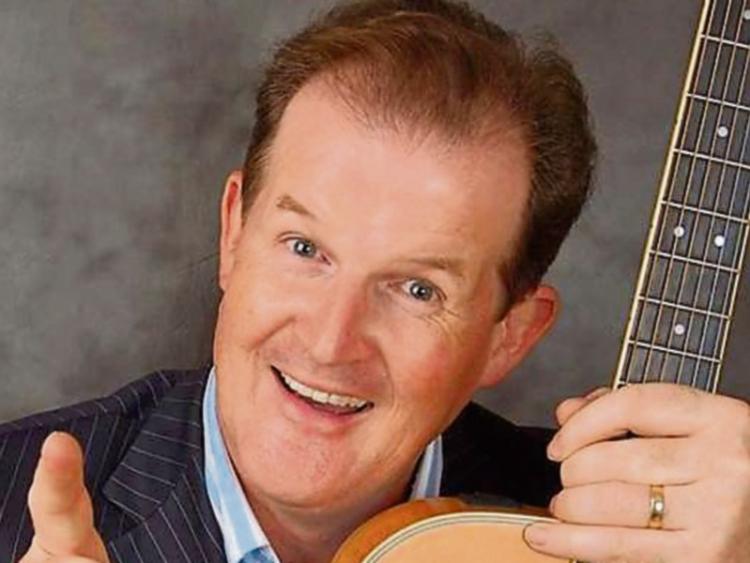 Aonghus McAnally has worn many hats through a near 40-year career: children's television presenter, radio producer and DJ, musician.

As host of early '80s children's series Anything Goes, McAnally (62) has carved a place in the Irish broadcasting annals.

But music was his first love.

He started as a guitar player and largely stumbled into television.

Following on from his sold-out tours celebrating the music of Christie Hennessy in 2016 and 2017, Aonghus McAnally is back at The Source Arts Centre, Thurles with a brand new show.

Along with his musical director Ivan McKenna, he is delighted to have the same team back on the road as he shares the songs and stories that have been important in his life and career in entertainment.

Audiences are in for an entertaining evening of favourites old and new.

All the songs in the new show have personal stories attached to them from humorous to poignant, each delivered in his unique style.

An memorable evening not to be missed.

An Evening with Aonghus McAnally at  The Source Arts Centre Thurles on  Friday,  February 8.