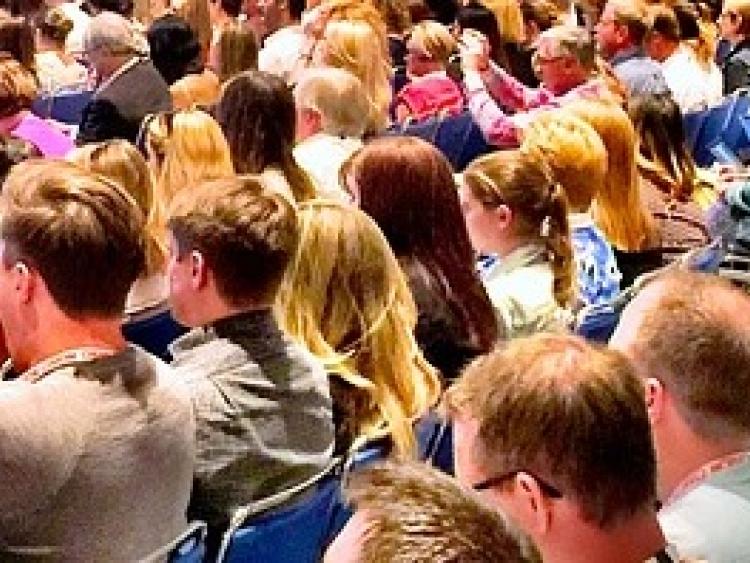 Emeritus Professor John Sweeney will give a talk at Clonmel Library in County Tipperary on climate action on Wednesday, February 27, at 6.30pm.

Professor Sweeney has been a lecturer at Maynooth University Geography Department since 1978. He has taught courses primarily related to climatology, but he has also taught biogeography, geomorphology and environmental resource management, and has taught and researched at a number of universities in North America and Africa.

He has also been involved in course design and curriculum development matters at second and third levels.

Over the past 30 years, he has published approximately 60 scientific papers and edited/co-authored four texts on various aspects of climatology and climate change in Ireland.

Professor Sweeney contributed to the reports of the Intergovernmental Panel on Climate Change, which was awarded the Nobel Peace Prize in 2007.

All are welcome and there is no admission fee.