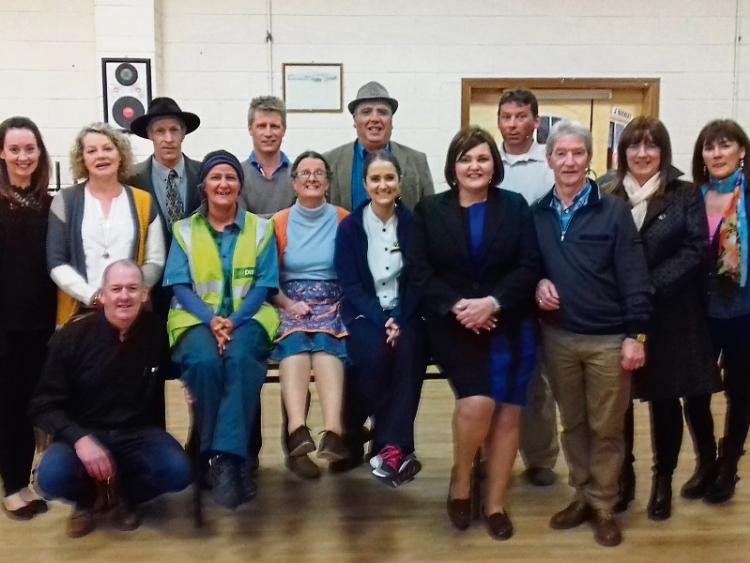 A Living Will comes to Cashel, County Tipperary, in March

It’s always exciting to see new, fresh and exciting talent take to the stage in Tipperary.

Recently, there has been a particular current of anticipation among drama enthusiasts as news emerged of a local gentleman who had risen to the challenge of penning his own stage play.

Expectations were enormous among the hundreds of people who flocked to Knockavilla Community Hall for three sell-out nights and again to a packed house in Doon Community Hall at the end of 2018 to see Jim Keane’s brand new play A Living Will.

Golden’s Keane is a well-known crafter of his art, having spent his entire life involved in drama and theatre in the community.

The story of A Living Will is simple on the surface, but the devil, as always, is in the detail. The setting is a typical Irish farmhouse wherein resides Fintan Flynn and his family.

The ensuing drama is a storm of emotion as the greed and the evils of rural hunger do battle with the forces of truth, as a dark secret simmers, just waiting to emerge and destroy the Flynn family forever.

Jim Keane’s wonderful dialogue and feverish story are more than carried aloft by a fantastic cast. Among the layers of darkness, there is, of course, comic relief. What else would you expect?

A Living Will is a work that expresses some very real issues, which resonate with the rural audiences of our community. Issues such as home, love, family, parenthood and identity sit comfortably alongside themes of betrayal, jealousy, infidelity, dishonesty, hatred and greed in a drama as finely crafted as a John B. Keane tragedy, with sufficient spells of razor-sharp humour to bring the audience on a spellbinding journey into the heart of a family.

This is not one to be missed!