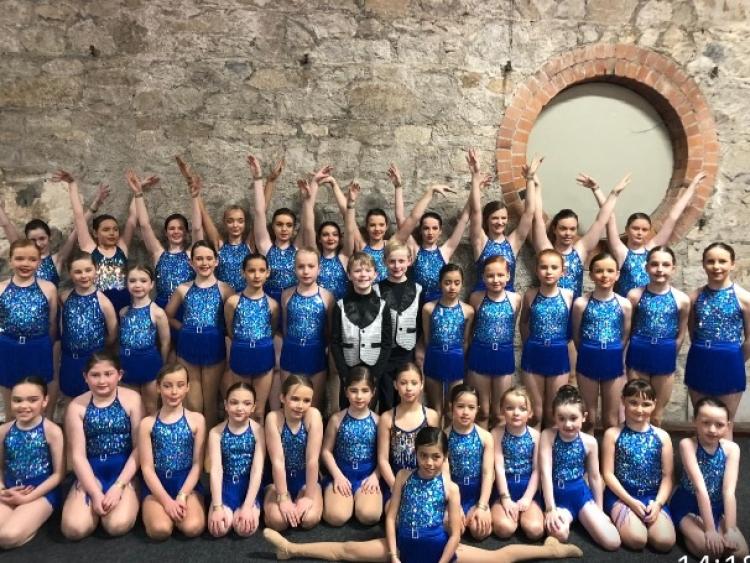 Tipperary dance students got to rub shoulders with pop stars and professional choreographers at the PERFORM Ireland festival held in Dublin last weekend, the first event of its kind in the country.

Students from The Dancer's Academy of Performing Arts DAPA took part in a series of seminars with former Pussycat Dolls singer and Got to Dance star Kimberly Wyatt.

The dance students earned their place at the showcase after submitting a video of one of their routines last November to a selection committee.

"I am so proud of all the students who represented our academy at PERFORM. They put in a lot of hard work and completely deserved their place on stage. It was a fantastic experience for the whole group as they got to take part in excellent workshops and seminars at the event," explains Katy.

"There are a lot of girls in DAPA that are very serious about pursuing dance after school and taking part in these events are very beneficial. There are students who are training four to five times a week, for between three and four hours a night. They are the next batch of elite dancers," she adds.

Last month four students from DAPA were chosen to compete at the VAD Dance Inspirations UK and Ireland grand final 2019 in Blackpool.

Aimee Rose Bowe (14), Emma Mahony (12), Ada Kaak (13) and Clodagh O Meara Ryan (14), were the only team representing Ireland in the competition competing against teams from England, Scotland and Northern Ireland.