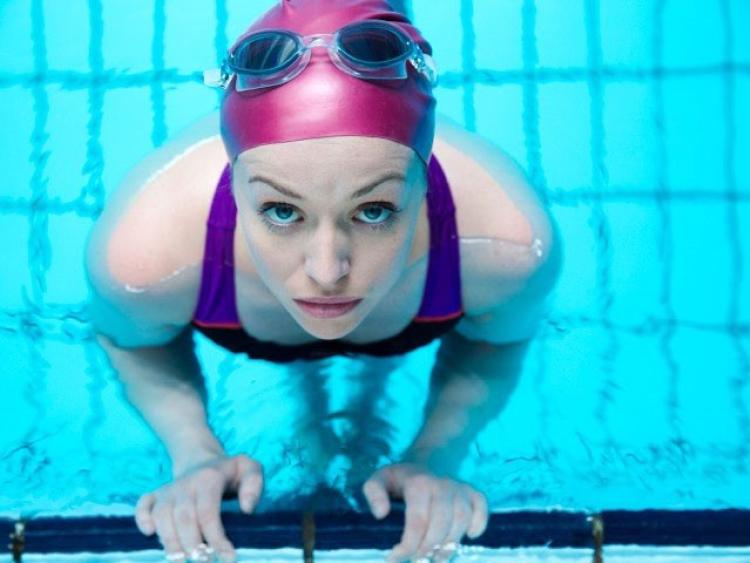 Don't miss Remember to Breathe at the Source Arts Centre this Saturday, March 9

Tipperary writer Orla Murphy is set to bring her full length theatrical debut Remember to Breathe to The Source this weekend.

The compelling drama follows the fortunes of an Irish father, his daughter and a Kiwi swimming coach as their worlds collide in a swimming pool in Christchurch, New Zealand via the hayfields and haybarns of Tipperary.

Humorous, moving and ultimately uplifting - Liz Fitzgibbon, Raymond Keane and Julie Sharkey - three performers at the top of their game with a multi-awarding winning script will take you on a journey around the world and back in under an hour.

Remember to Breathe is the full length theatrical debut from Tipperary born writer Orla Murphy. Orla grew up in the shadow of the Galtees outside Cahir where she went to the Convent of Mercy and spent many happy summers gathering hay while the sun shone.

One of her first jobs after graduation was in the north of the county in St Joseph's College, Borrisoleigh where she taught French and German.

All of this and more informed the writing of Remember to Breathe and she is very much looking forward to bringing it back to a home audience.

Orla holds an MA in Scriptwriting and teaches creative writing in Maynooth University. In 2015 Jim Culleton of Fishamble Theatre mentored Orla in a year-long Directing for Theatre programme.

In 2018 Orla was selected to develop her feature film Just Desserts with financial and professional support from MEDIA Ireland.

Orla has also written and directed 10 radio dramas supported by the Broadcasting Authority of Ireland.

In addition Orla has written and directed short pieces for theatre, film and radio; her short play Valentine’s Dead was staged in collaboration with Origin First Irish Festival New York, the film Nollaig Shona, (Irish Film Board and TG4 funded) was widely selected for international festivals then broadcast on Times Square and on primetime Christmas TV.

Don't miss Remember to Breathe at the Source Arts Centre this Saturday, March 9.