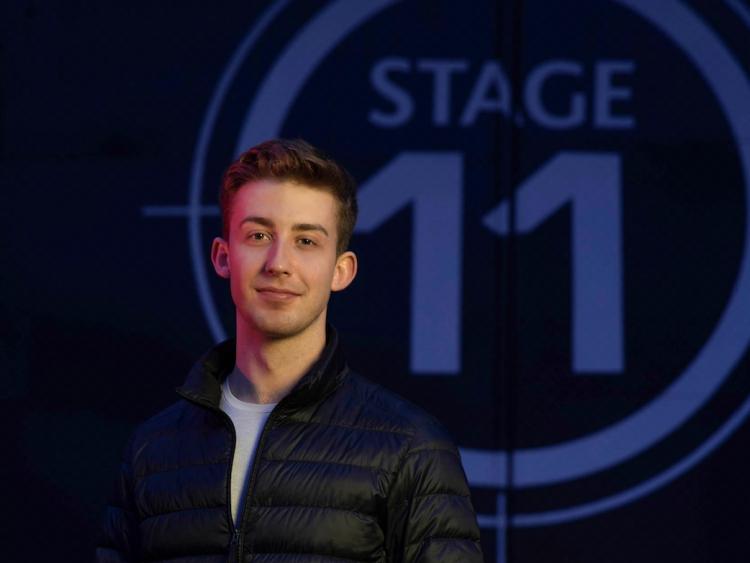 A new film which features the work of Nenagh choreographer James Berkery is among eleven movie shorts set for broadcast this weekend to mark the thirtieth anniversary of the world wide web.

Directed by Marco Alessi, toni_with_an_i is an upbeat coming of age drama about fourteen year-old oddball, Toni, who is relentlessly bullied at school. One day, the internet, and a passion for performance save her when a video of her dancing goes viral.

Berkery, who previously worked alongside Scottish rock band The Fratelli's, worked closely with lead actress, Madeline Holliday, to choreograph all of the film’s dance sequences.

READ MORE: Tipperary teenager with extraordinary voice to appear on Ireland's Got Talent

toni_with_an_i will be screened on BBC Four on Sunday at 10pm. It was commissioned by the BFI and BBC.