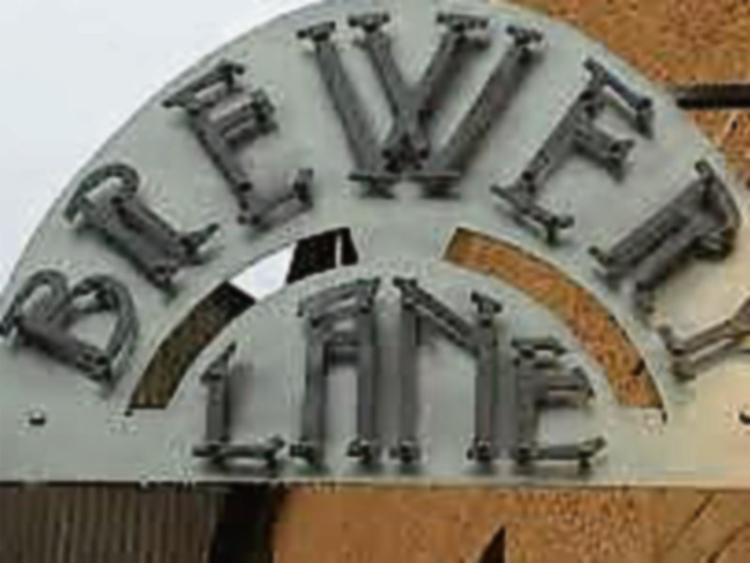 This comedy is set in rural Ireland over two days in 1964 and tells the story of Madge Molloy who has lived 40 years wondering why her husband of just 5 months disappeared. Madge was left rearing their daughter Maura on their small farm. A new curate Fr. McCoy arrives in the parish and is about to reveal why her husband left.

The play will be staged at 8.15pm each night. Ticket booking opens on Friday, April 12. Tickets will be available from the Heritage Centre in Carrick-on-Suir, Tel: (051) 640200.