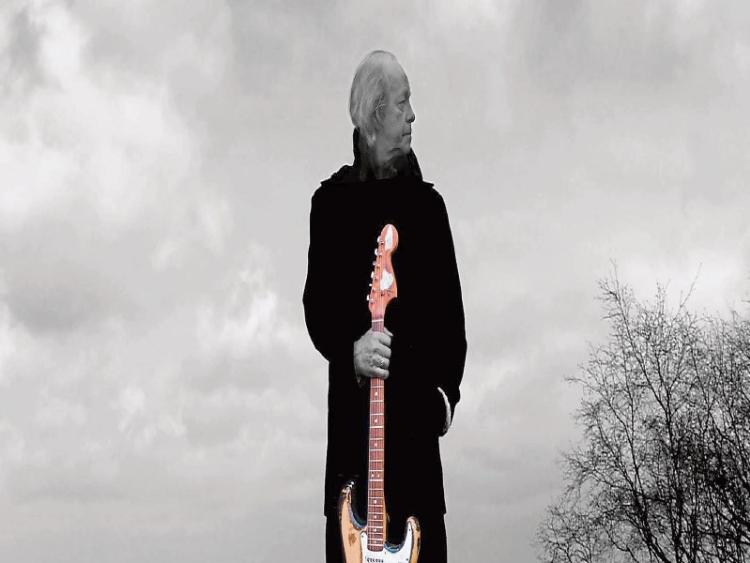 In 1969 Eric Bell walked into a bar in Dublin, ordered a pint and settled down to watch a band play.

Were it not for Eric Bell, Thin Lizzy may never have happened. It was the Belfast man’s idea to form the iconic band.

He might have departed the Thin Lizzy camp 43 years ago, just when they were about to break into the big time, but Eric Bell never lost his status as a true original.

A brilliantly versatile guitar player, with his heart very much rooted in the blues, the Belfast axeman is an often overlooked songwriter and a decent singer too.

He’s been playing away in a variety of guises – both solo and with various outfits – and regularly appearing at Thin Lizzy/ Phil Lynott tribute events.

On this, the 50th Anniversary Tour, Eric will work his way through a play list of songs that takes him from early days and influences, through his Lizzy days, through his back catalogue and right up to the present day.

This very special show at The Source will be full of surprises as no two nights are ever the same.