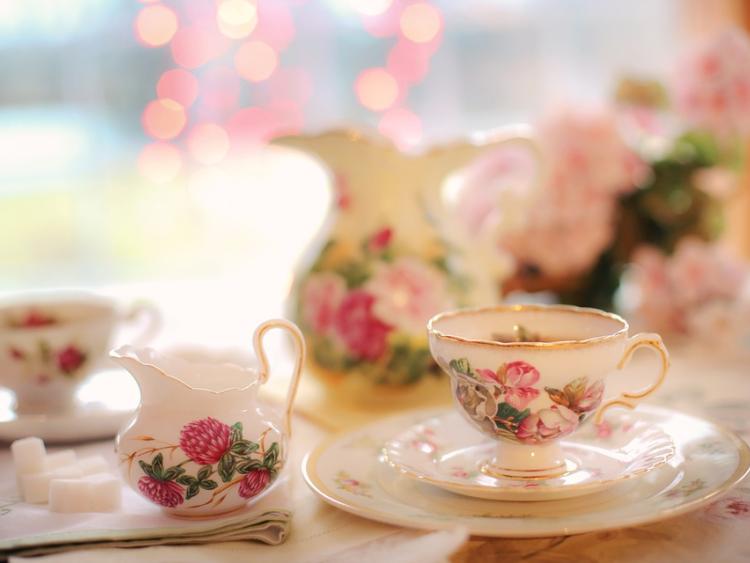 A leading Tipperary dementia awareness group are set to raise a cup in aid of the Alzheimer's Society of Ireland as part of a nationwide fundraising campaign taking place throughout the country next week.

Dementia Friendly Thurles will host their own Alzheimer's Tea Day at the Memory Cafe at the Bookworm Thurles next Wednesday, May 1.

The event is open to all members of the community and patrons are welcome to make a donation to the Alzheimer's Society of Ireland on the day. Any donations of cakes and buns will also be greatly received by the event organisers.

It is estimated that there are currently 1,900 people living with dementia in Tipperary and for every one person with dementia three others are directly affected.

The memory cafe, which is the brainchild of Ursula Paine, Margaret Pollard and Jennifer Manning from Dementia Friendly Thurles, at is aimed at all members of the community who may have concerns about their memory, those who have been diagnosed with dementia or Alzheimer’s and their carers.

The cafe meet on the first Wednesday of every month from 11am to 12.30pm in the Bookworm on Liberty Square, Thurles.