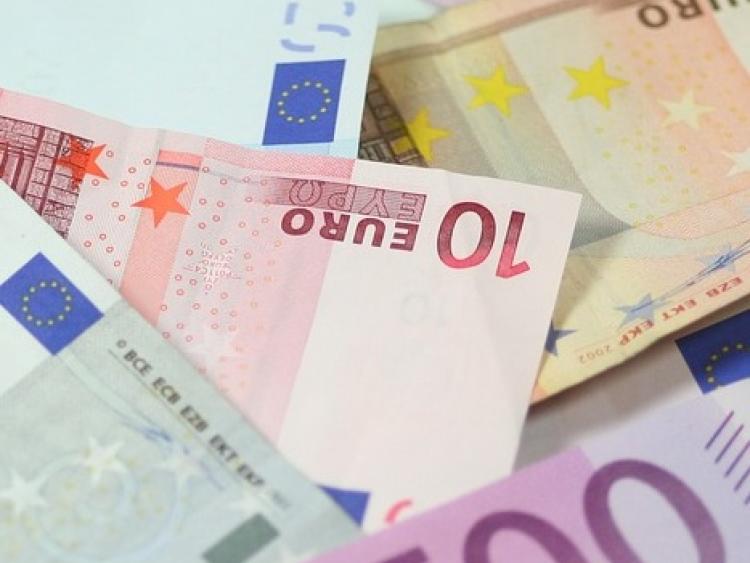 Tipperary’s Rockwell Rovers GAA Club will host The Chaser as its major fundraiser for this year in Halla Na Féile on May 5.

The Chaser is run on a nationwide scale by Tipperary company Pallas Marketing, where six selected contestants can win €1,500 at the show.

Contestants are drawn from the audience and answer seven questions with four possible answers valued at €100, €200, €300, €400, €600, €800 and €1,000. The sums of €200 and €400 are milestones and the contestants must choose after each question if they wish to bank the amount won or take another question. Contestants have two lifelines - ‘ask the audience’ and ‘take one’, which will reduce the number of answers by one. Each lifeline can be used once.

Every ticket holder has a chance of been picked to compete or to nominate someone else to play on their behalf. 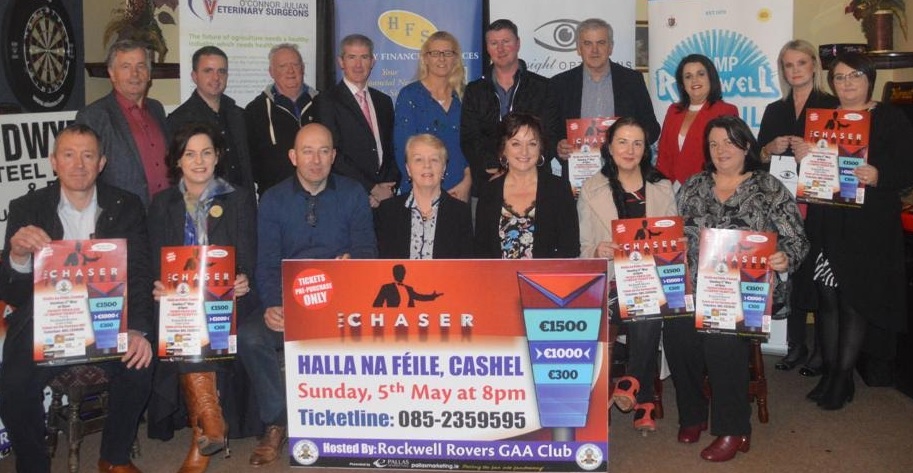 Rockwell Rovers GAA Club hosts The Chaser on May 5

Mary Newman Julian from the local organising committee says that the proceeds from this fundraiser will go towards the redevelopment of Rockwell Rovers GAA Club’s facilities. “We are very grateful to all the businesses, both locally and nationally, who have come on board to advertise and exhibit with The Chaser on May 5,” she says.

Tickets for the show are €20 and there is a discount for families/groups with four tickets available for €50. Call 085-2359595 or contact any committee member.

Tickets are expected to sell out in advance and will not be on sale at the door on the night, so people are encouraged to purchase their tickets early.

Chairperson of the development committee Andy Hennessy thanks the hard-working committee for all its help. Any company wishing to support the event should contact rockwellroversdevelopment@gmail.com.