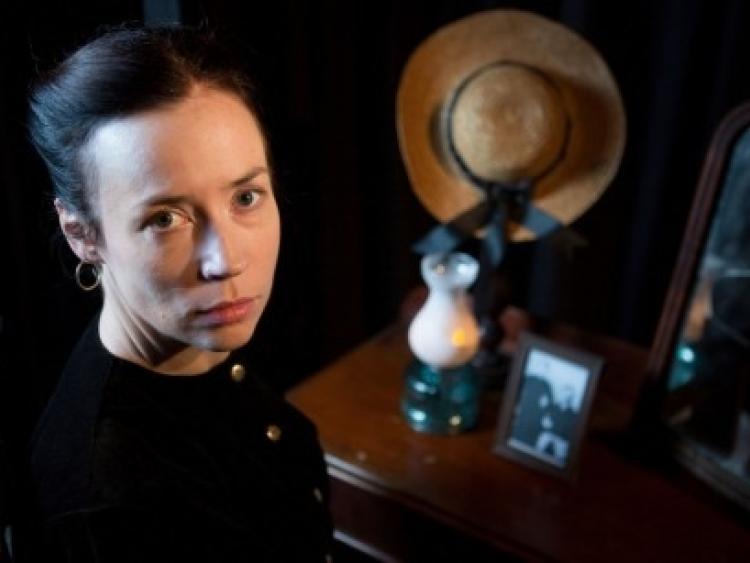 A one woman show performed by Eve O’Mahony at The Source Arts Centre Thurles is set to describe the events which led to the death of Brigid Cleary at the hands of her husband in Tipperary in 1895.

The character of Brigid is the main narrator throughout the performance but her story is also told by a host of other characters. She tells the bittersweet story of her life as a successful business woman living in a patriarchal society and the details which lead to her tragic death.