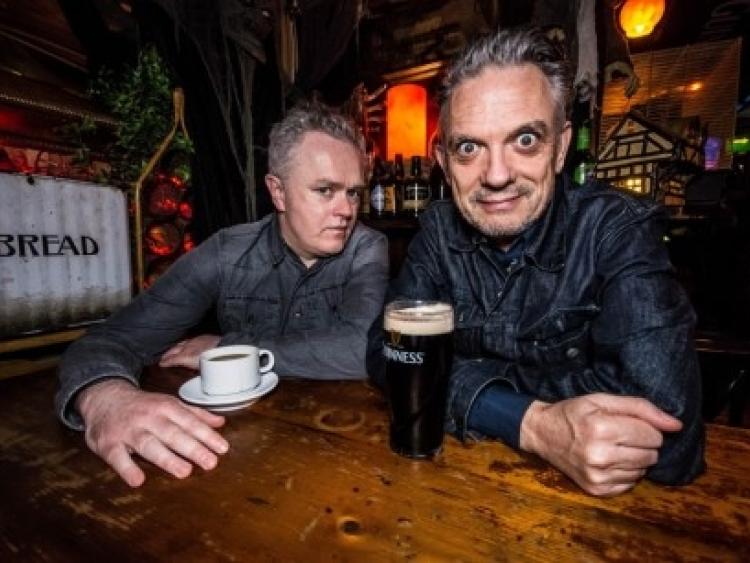 Culchie Warriors brings two of the most memorable characters from Father Ted together for a night of hilarious comedy at The Source Arts Centre on Saturday, June 1

Tipperary Excel Writers in conjunction with Circle of Friends presents an evening of readings, poetry and music at the Circle of Friends building Knockanrawley Family Resource Centre on Thursday, May 16 at 7.30pm. Refreshments served and donations can be made on the night to this worthy cause. All are welcome.

Live music in the Arch Bar, Thurles with Martin Forrestall on Saturday, May 18.

California based folk singer songwriter Rick Shea has announced a summer Ireland and UK solo tour, including a date at the Clonmel Folk Club, The Coachman on Tuesday, May 21 in support of his latest album The Town Where I Live.

The West’s Awake 19 are delighted to announce this year's line up of The Blizzards, Strings & Things, The 2 Johnnies, The Pappa Zita’s and the Rebel Hearts. On Sunday June 2 2019. Tickets €20 if bought in advance or €25 on the day.

Culchie Warriors brings two of the most memorable characters from Father Ted together for a night of hilarious comedy at The Source Arts Centre on Saturday, June 1. Tickets €15. Time 8pm.