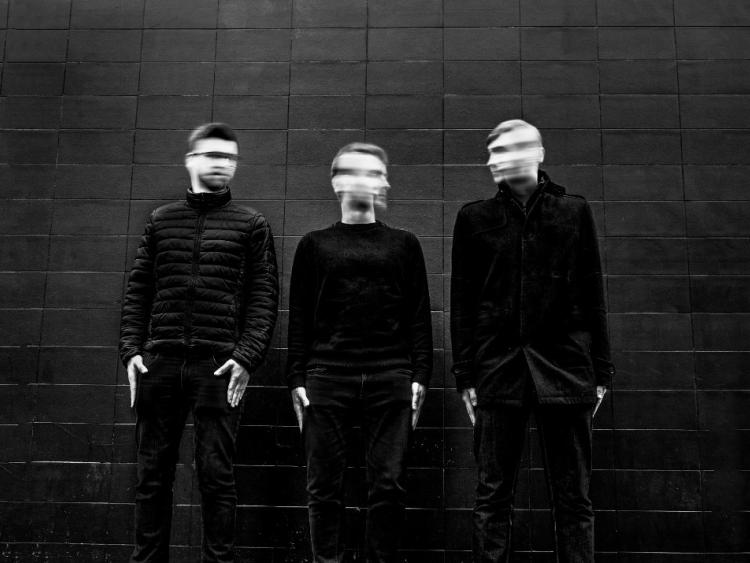 The urgency of potential fizzes when you have nothing left to lose.  With this sense of fearlessness in mind Deep Sky Objects jump start summer 2019 with their new single ‘Nothing to Lose’.

Are you ready to cut loose, get sweaty and maybe a little bit funky?

Departing from the brooding, simmering tone of their self-titled EP, Deep Sky Objects bring to the table a single of explosive energy and carnival all the while retaining the dark undertone of their lyrics.

Deep Sky Objects are already familiar with creating a hookworm melody and ‘Nothing to Lose’ is relentless in its mission to get the party started.  Intersecting the jubilant brass section a twinkling piano lightens the mood while Kevin O’Brien declares his intent. This cavalier attitude seizes the single which is triumphant, exhilarating, on a dopamine high with a lightness of touch that balances its complexity.

The song is a tribute to those who've found themselves hooked to someone but can't let go. There's a longing to escape, but an underlying fear of the unknown. This fear makes the devil you know far more comforting even while it brings out the worst in you.

Deep Sky Objects experimented heavily with instrumentation on this track showing a more upbeat side to the band all the while still maintaining a mood and slight angst that's familiar to them.

In February 2019, the band travelled to Berlin to record ‘Nothing to lose’ with producer Ciaran O’Shea at Frank Zappa Strasse.

The band also welcomed Latin-Grammy winner Ainsley Adams on the mastering of the track.

Deep Sky Objects are fresh off the stage from supporting the Franks and Walters and have become known for their no holds barred live shows. They are settling in for a summer of touring and writing on their upcoming album which promises to take the listener on a journey through a myriad of landscapes and emotions.