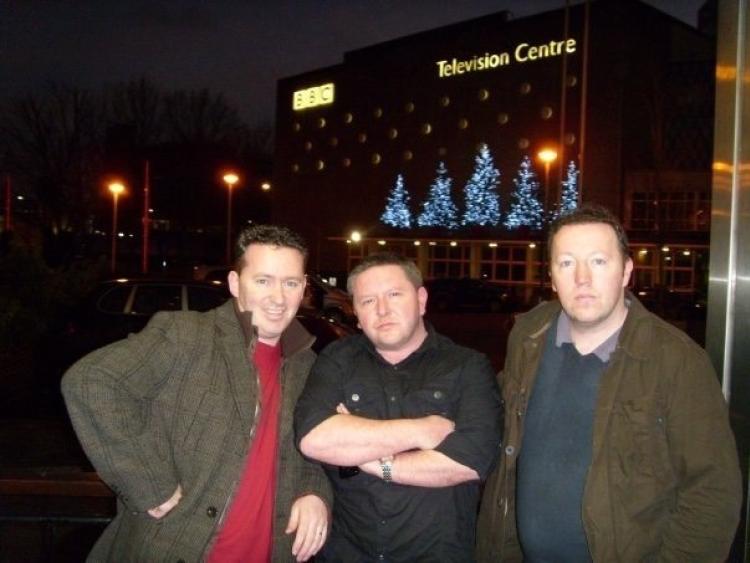 The Corrigan Brothers are back in the studio after a year long break and their first recording is a song for the Tipperary Hurlers.

The Puckane Brothers have been so impressed with Liam Sheedy's men that they have reworked Cameos 1986 hit Word Up into 'Up Tipp'.

Ger Corrigan guitarist with the band said: “We had great crack recording the song, its a mighty fusion of funk, hurling and Tipperary stars.”

The band have already appeared on RTE's Up for the Match on two occasions and hope that this song will make an appearance on the show before this year's All Ireland final.

Banjo player Willy Dunne said: “If we do this song on Up for the Match we will ask Grainne Seoige and Des Cahill to join us”.

Up Tipp - the song and video will be released on June 19 on Youtube.