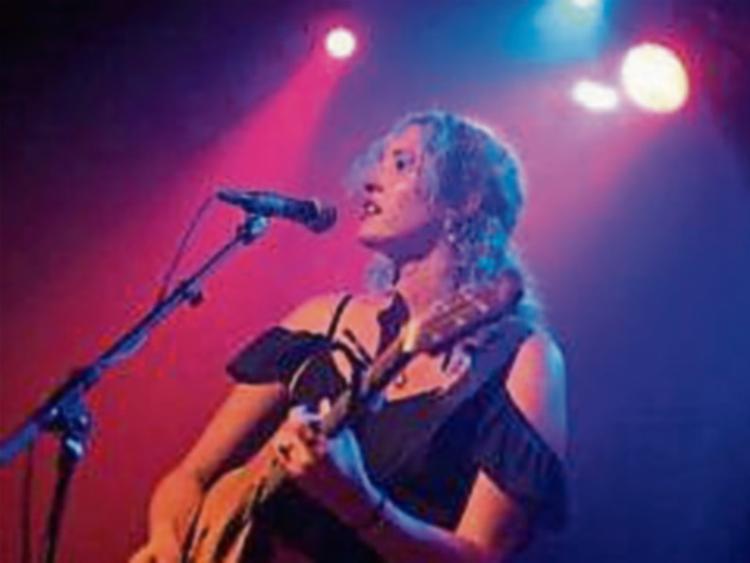 Hannah Aldridge plays a gig in the back room of Moynihan’s bar, Clonmel next Tuesday night, June 25

Hannah Aldridge will be the guest of Clonmel World Music at Moynihan’s bar in Clonmel next Tuesday night, June 25. Her gig starts at 8pm.

She is on a short European tour to promote her new album, and Clonmel is the only show south of Dublin.

She was born in Muscle Shoals, Alabama, to a famous musical father. Muscle Shoals is a music town, home to Jason Isbell and the Secret Sisters.

Back in the sixties and seventies, the famous Fame Recording Studio made Muscle Shoals known as The Hit Recording Capital of the World.

Mixing her personal life and the sounds of her hometown, Hannah Aldridge’s music also draws its influences from across the rock genre. Working with people with one foot in country music and one foot in rock, Hannah makes a fresh kind of Southern Rock styled by Southern Gothic storytelling.

She recorded the new album at Creative Workshop in Nashville, where she worked with Muscle Shoals writers such as Mark Narramore, Tosha Hill, Matt Johnson and Brad Crisler and artists such as Andrew Combs, Ashley McBryde, Don Gallardo, Ryan Beaver and Sadler Vaden.

On Gold Rush, her second album, she teamed up with Jordan Dean and M. Allen Parker, finally finishing by calling on her dad, Walt Aldridge, to master the record. It is a memorable body of work.

In literature and in songwriting, the American South is where writers go to face their fears. Hannah Aldridge doesn’t just dip her pen into the well of the South, the Muscle Shoals native embodies it.

With every song, she’s facing down demons of a life once lived from substance abuse to failed relationships and scars from the lashes of the bible belt. The honesty Hannah Aldridge crafts into each track is offset by her stubborn, maybe defiant nature, which gives her music a hopeful, silver lining.

Sexy, sassy and seriously talented, with songs that linger on the dark side of swampy Americana, and with two album releases under her belt, Hannah is rapidly carving out her own career and devoted fanbase in the UK, Holland, Germany and Sweden, as well as in the USA.

Tickets for the gig are on sale now, at only €15 each, and are available at www.clonmelworldmusic.com, also in Moynihan’s Bar, or from Gerry Lawless on 086-3389619.