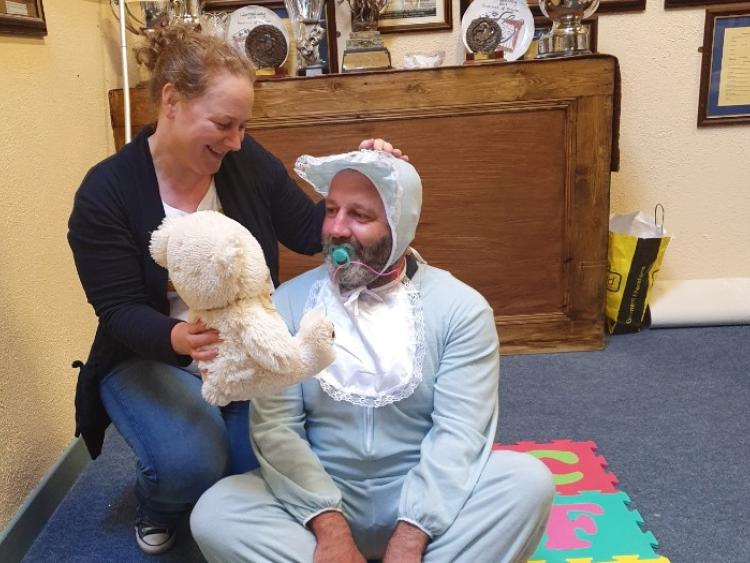 Nenagh Players present two One Act plays in Dún Mhuire from July 4 to 6 at 8pm. 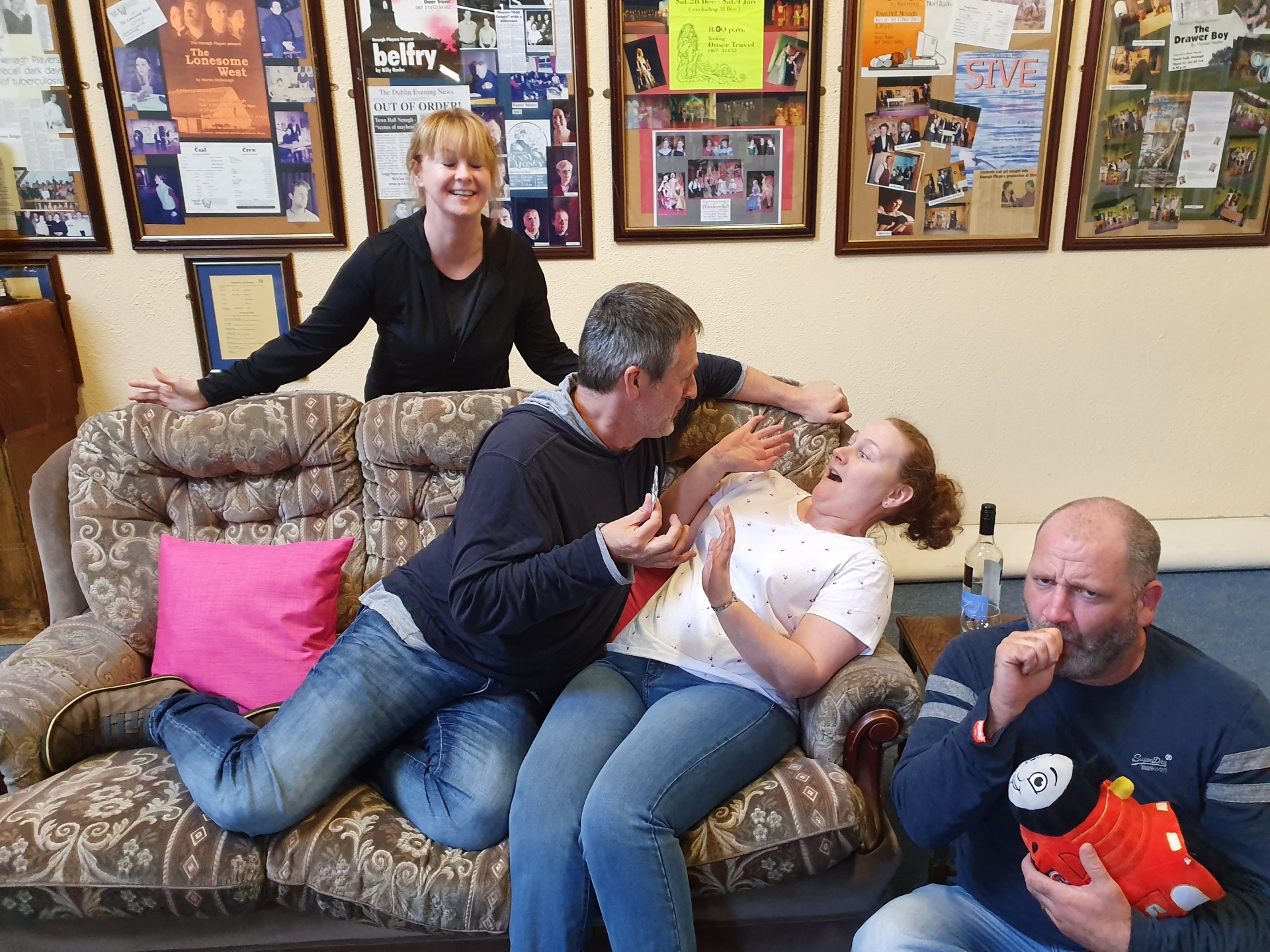 Imagine his surprise when Laura turns up to babysit him when his mum goes out.  Bob also arrives to keep Laura company! Calvin sets to work to scupper Bob's plans to romance Laura but has to do so without uttering a single word. Fun and games ensue as Bob makes a move on Laura. 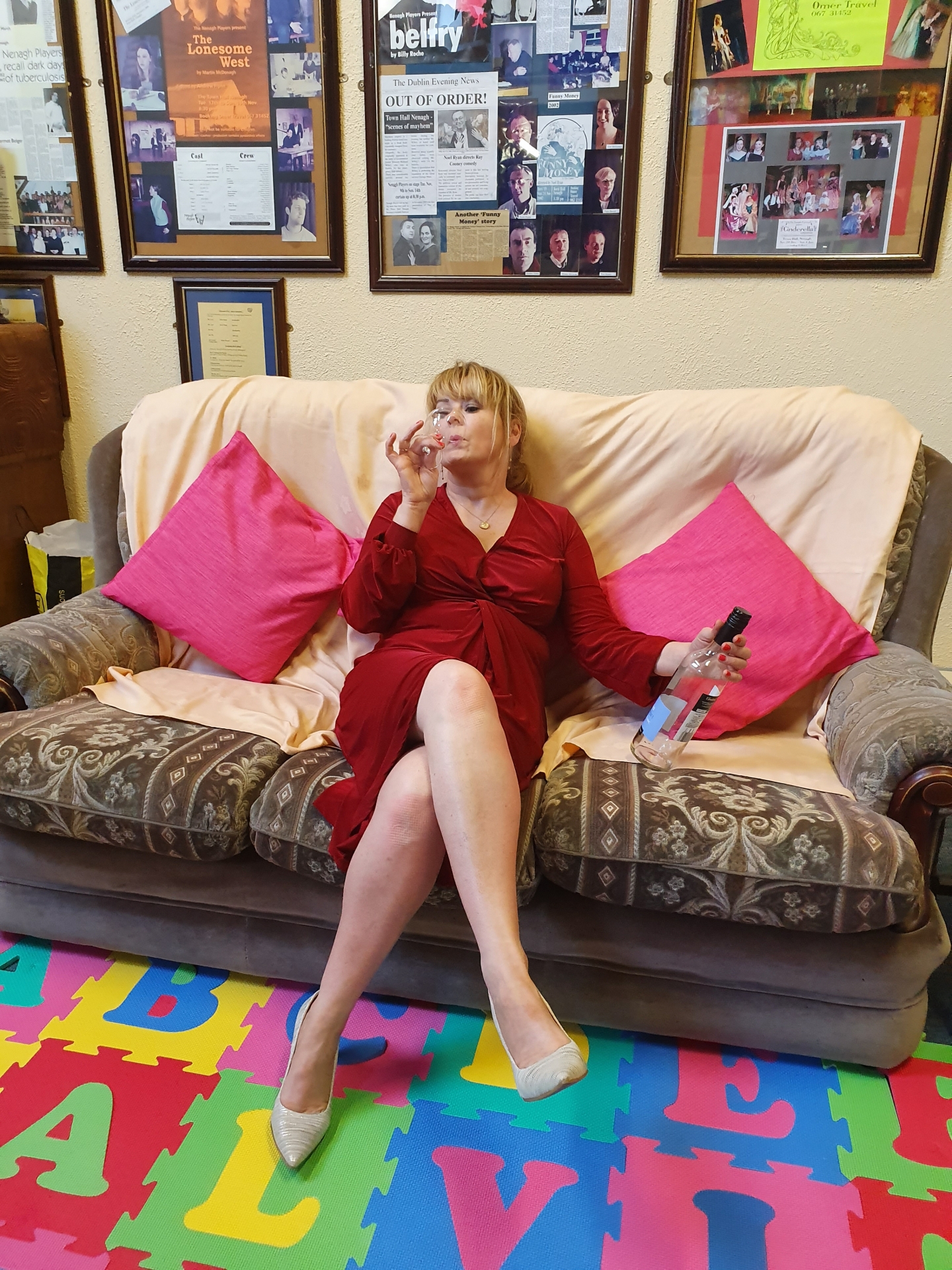 Power Lunch by Alan Ball is directed by Kevin Whelan.

It tells the story of what happens when two people meet over a power lunch and the hilarity that ensues as they flirt outrageously and argue with equal measure. Throw into the mix an androgynous waiter who has their own issues and total chaos unfolds as they try to come to terms with their own identity. Not suitable for children.

Tickets are €10 and are available at the door however there is very limited seating. Doors open at 7.40pm. Complimentary refreshments at interval.