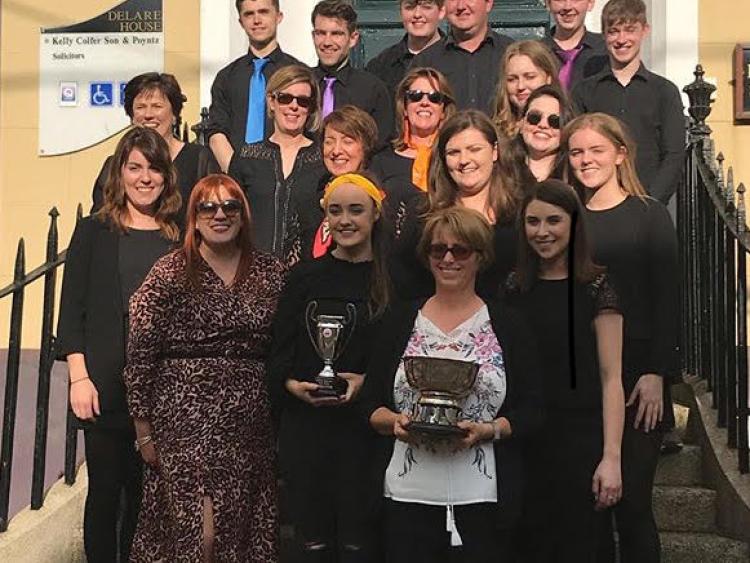 Tipperary Musical Society celebrated the end of ITS musical season recently at the annual AIMS Awards Weekend in Killarney.

Tipperary Musical Society was nominated in the Best Front of House Management and Best Supporting Actor with Emmet Donlan as Judas categories.

Past and present members of the society were also nominated, including Cathal O'Donoghue for Best Supporting Actor as Eamon de Valera with Thurles Musical Society and Jason Ryan for Best Programme with St. Mary's Choral Society, Clonmel.

"It was a fabulous weekend of celebrations for all the musical societies in Tipperary, and huge congratulations are due to Cathal, who took first place in his category and brought the silverware back to Tipperary," a society spokesperson said.

Tipperary Musical Society also competed at the AIMS Choral Festival in New Ross where, for the second year in a row, it took home the Frank Cullinane Trophy for first place with performances of Crossing a Bridge and There is a Santa Claus under the superb direction of Helen Colbert. 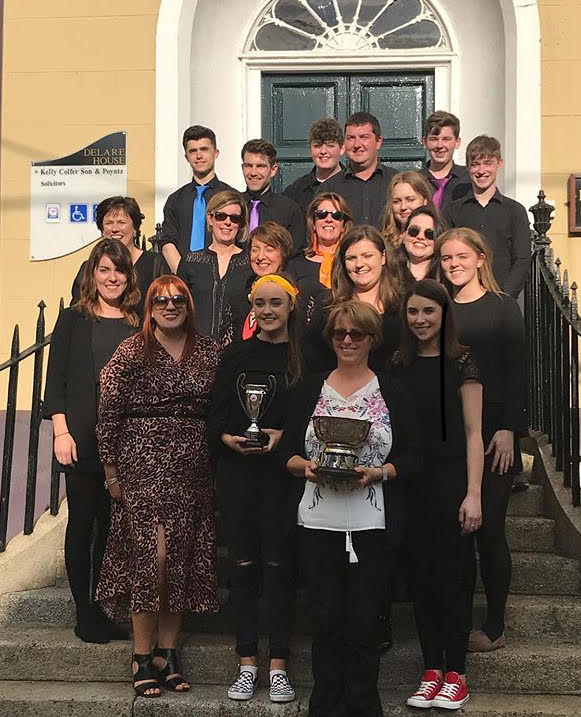 Tipperary Musical Society will soon begin preparations for its 2020 production of The Wedding Singer, which will run in Tipperary Excel from February 17-22. The production team will comprise of Bill Stafford (director), Helen Colbert (musical director) and Miriam Ball (choreographer).

Tipperary Musical Society would like to acknowledge the continued and much appreciated support of its main sponsor, Great National Ballykisteen Hotel, and extend great thanks to Tipperary County Council for its approval of the Art Acts Grant.