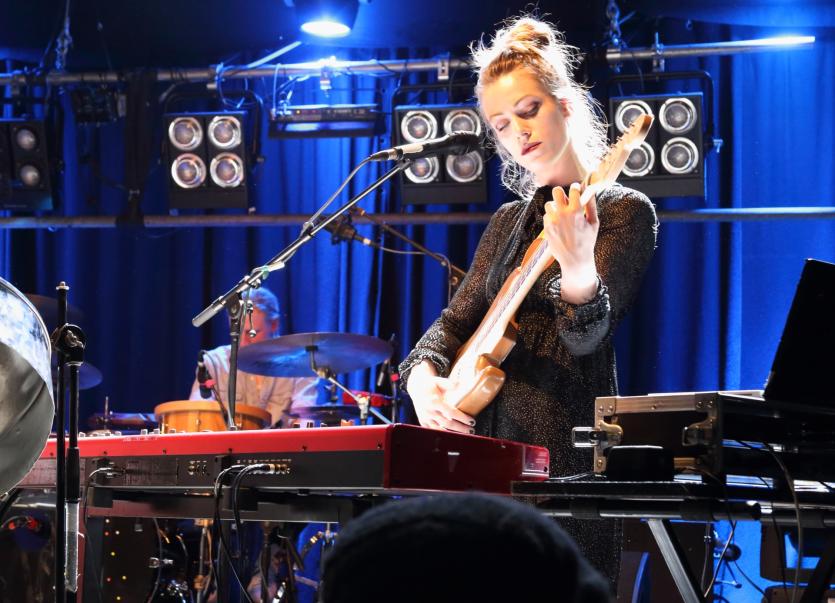 Since 2001, Songschool has encouraged and helped thousands of students write, record and perform their own songs. The Source Arts Centre plays host to this week long workshop this July for 13 to 18 year old's.

Songschool is ideal for teens who are interested in writing and recording songs, performing them at an evening concert, making a music video, learning about music technology, and meeting people who love music as much as they do, not to mention forming bands and having fun!

The week long programme combines all of the above and much more. Do you know someone who loves music, who thinks music is life?

This is their opportunity to  create, perform & record with Songschool . They have been running their workshops and classes for over 15 years in venues such as The National Concert Hall and overseas in Germany, France, England, Wales, Scotland, Morocco, Croatia and Romania.

Songschool will take up residence for one week only this summer at The Source Arts Centre Thurles.

Workshops are designed to allow students a chance to explore hidden talents and to creatively express themselves. There is a strong emphasis and focus on encouraging collaboration and the participation of all students.

No experience necessary! - An ability to sing or play instrument is not a prerequisite. A team of dedicated and professional tutors based in key locations.

Songschool encourage students to develop interpersonal skills. Students learn to express themselves through words and music. Workshops are designed to fit into existing teaching plans or can be developed as a separate project (eg based on themes such as Dev Ed, Mental Health etc). They are an established company and have long term relationships with many schools and venues.