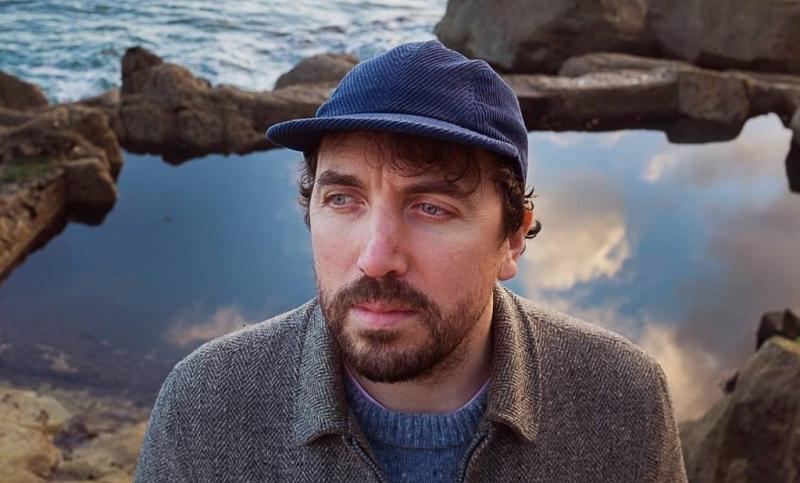 David Kitt arrives at Cloughjordan Amphitheatre on Sunday, July 28 promoting his latest album Yous, which has seen him delve back into the sound of his critically acclaimed debut Small Moments, but with a more mature and modern sound.

For the last number of years David has been touring and recording as a member of Tindersticks, producing other musicians’ work, exploring techno, disco, and house under his New Jackson moniker, remixing everyone from Shit Robot to The XX, and producing intriguing, eclectic DJ sets and radio shows.

Yous is his first solo release in nine years and suffused with warmth, grace and the plucking of heart and guitar strings. Margie Jean Lewis’s violin provides the lamp glow of true love to this exceptional release.

Describing his first solo record for nine years as “the most free I’ve felt making a record since my debut Small Moments”, Kitt’s sense of freedom is bound up in themes of renewal, movement, and a constant reshaping of his musical preoccupations.

All of these experiences have been brought to bear on his latest record, which mingles a sense of freedom, and calm reflection, with an independent impulse.

“There was no pressure whatsoever with this record,” he says.

“No label or manager, or anyone breathing down my neck. I was happy to wait as long as it took to have the right ten songs”.

"The intention was to release it very low-key via Bandcamp and do a small vinyl run, but when it was done and mastered I had a feeling I had something special on my hands, and for the first time in a long while all my friends were chiming in saying it was their favourite thing I'd done. So I played it for Olan at All City Records and he convinced me to give it a proper release".

Tickets are priced at €16.50 and available through Eventbrite.ie and on the door on the night.