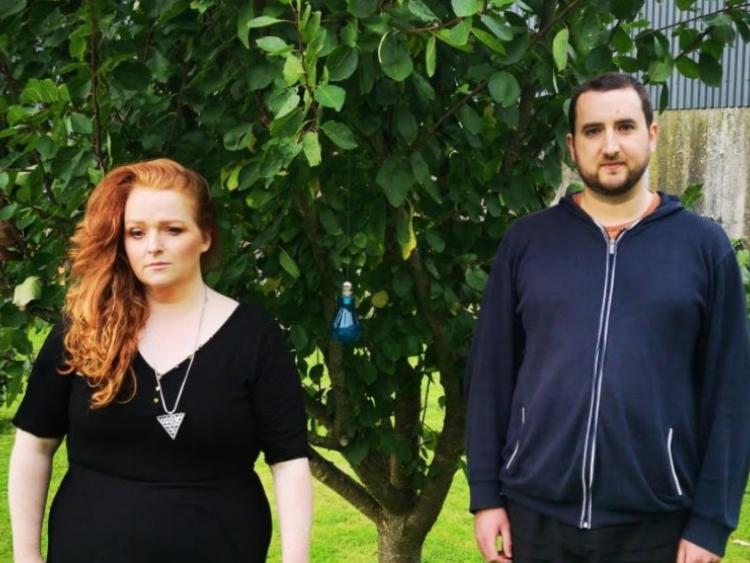 The self-released debut draws on themes of hidden transmissions, unsolved mysteries, new life and waking the dead noting the cases of “people like Elisa Lam and Lyle Stevik {which}  inspired us to capture the wider human experience - the microcosms of despair, the joy, the fear and confusion that we have all felt."

Telephone Explosions formed in Maynooth in 2016 and have received a warm critical reception since. The band have played the Body&Soul mainstage at Electric Picnic and at the Sligo Live Music Festival.

They were awarded Irish album of the week by both Roddie Cleere's Irish Music Show on KCLRFM, and Gary Gibson on Liffey Sound FM, and were also shortlisted for Radio Nova's "Discovered" best newcomer in June this year.