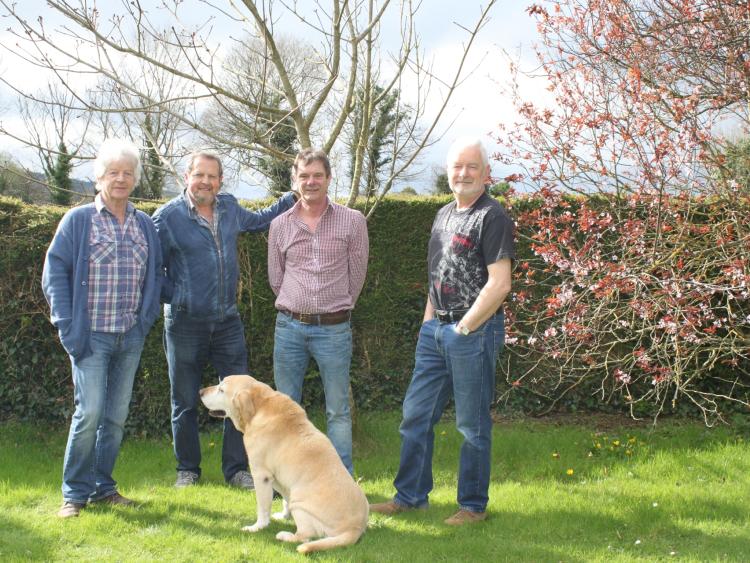 The Backyard Band are set to raise the roof of Hayes Hotel, Thurles this Saturday night when they take to the stage to play a special show on September 7.

Formed by two ex members of Tweed, Brendan Ryder and Gay Brazel with Peter Dowley and Mick Grace, the group play a wide range of music genres with rock, Americana and country influences .

The band recently spent a few days in Gaff Recording Studios, New Inn, to start an album of their own material.

From that session came their first single, Someone Like You, written by Brendan, which has gone on to receive extensive airplay.