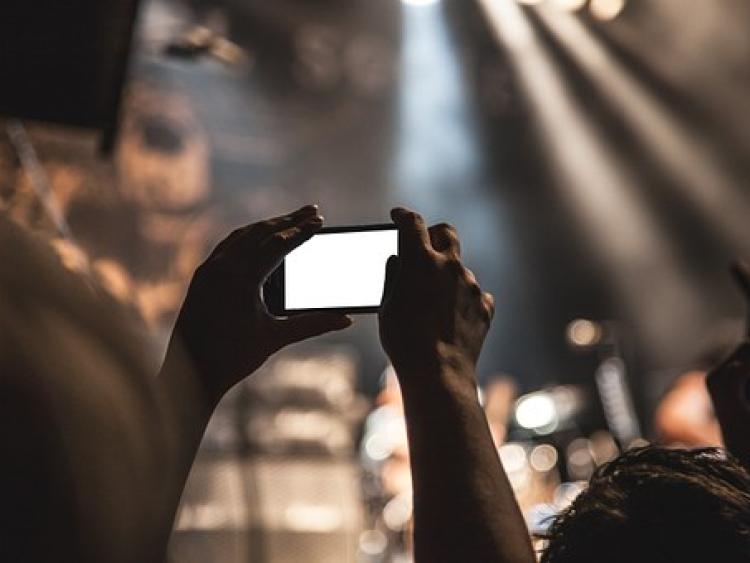 A new exhibition that captures the beauty and landscape of Tipperary's natural environment has opened to the public in Clonmel's Main Guard. The carefully curated exhibition from Golden based photographer John Cash showcases some of the counties most unspoilt scenery, including images of Holycross Abbey and Athassel Priory, and follows the meandering path of the River Suir as its rises at the Devil's Bit through to Carrick on Suir.
Admission to the exhibition is free of charge. It will run in the Main Guard, Clonmel from 9am to 5pm daily until September 24.

North Tipperary Macra will be hosting a Car Treasure Hunt starting at The Thatch, Ballycommon on Sunday, September 15 at 11am. The cost per entry is €20 per car or for cars with less than four passengers €5 per head. For more information visit North Tipp Macra Na Feirme on Facebook

Multi award winning musician Sam Rotman comes to The Source, in association with Thurles Baptist Church, on Tuesday, October 1. In addition to his concert, Mr. Rotman will give his Christian testimony. Tickets €15/ 10 concession.

Join David Kitt as part of this years Cashel Arts Festival on September 22 in the Cathedral, Johns Street for an intimate show. Kitt is an Irish musician/ producer that crosses multiple genres. He has released six studio albums to date, from his quietly magnetic 2001 debut Small Moment, through to his most recent release, The Nightsaver (2009). He remains a unique, sincere artist and songwriter, able to meld influences, eras and sound with a timelessness earned after more than twenty years immersed in music. This intimate show, in the beautiful setting of St. John the Baptist Cathedral, promises to be unmissable. The show starts at 9pm and tickets cost €21. For booking visit www.cashelartsfest.com.

Emma Langford & Friends comes to Nenagh Arts Centre on Friday, November 8 at 9pm. Joined on the night by an extraordinary group of musicians from folk, blues and classical backgrounds; this is a unique opportunity to hear brand new songs from the award-winning artist in an intimate setting; before she takes it on the road in 2020. Tickets: €15 / €12.50.

Live music at the Arch Bar, Thurles this Saturday with the Bootlegs from 10pm till late.

International award winning authors Joseph O’Connor and Donal Ryan are among those who will attend this year’s Dromineer Nenagh Literary Festival from October 1 to 6. The festival will be launched on Friday, September 13, when local poet, Paddy Moran will read from his new collection, Reckonings. Full details are available on dnlf.ie, through DNLF Facebook page and booking is via Nenagh Arts Centre or through the DNLF website.