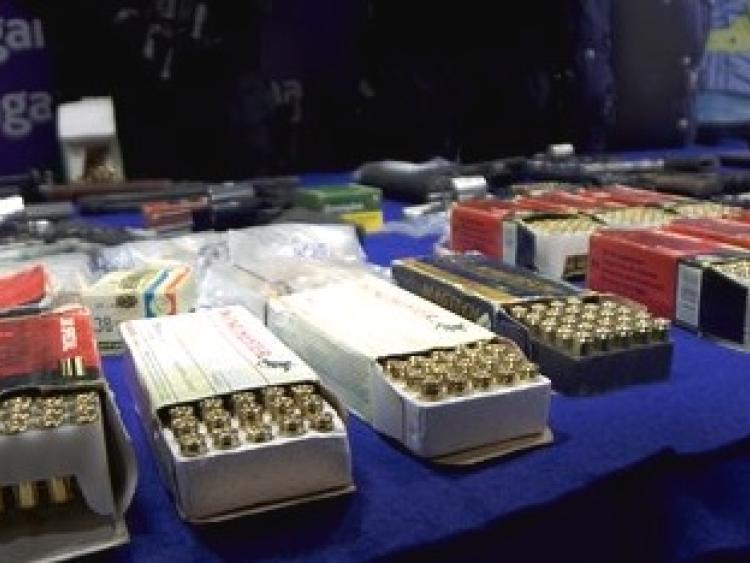 Inside Ireland’s Gangland: The Next Generation on Virgin Media One airs on Wednesday

Brand new crime documentary Inside Ireland’s Gangland: The Next Generation will air on Virgin Media One on Wednesday at 10pm.

Presented by crime correspondent Sarah O’Connor, this Virgin Media News documentary examines how a massive garda crackdown after the Regency Hotel murder effectively put the Kinahan crime cartel out of business, only to see a new ruthless breed of young criminals take their place.

Featuring exclusive footage that has never been seen before on television from inside the Regency Hotel and interviews with senior gardai and clergy, one heartbroken woman tells the story of losing her son and brother-in-law to gangland violence.

"In May of this year there were three brutal murder is one week. We have seen shootouts in housing estates, outside schools and in grocery stores. The new breeds of gangster are ruthless and lack any regard for life," a Virgin Media One spokesperson says.

But why is gangland violence on the rise? "We trace the answer back as far as 2009, to a Tiger Kidnapping and the infamous Bank of Ireland, College Green robbery. From there we explore the attack on the Regency in 2016, the resulting feud and the massive police response.

"The unprecedented Garda crackdown has largely dismantled the Kinahan organisation in Ireland, but there was an unintended consequence. With the Kinahan leadership exiled and foot soldiers jailed, a power vacuum has been created in Ireland's gangland.

"Now, a new generation of criminals, anxious to stake a claim on Ireland's lucrative drug market, are flooding into the power vacuum and going to war over drug turfs. This has been seen bloody feuds break out in Corduff, Coolock and Drogheda.

"While the Kinahan organisation are not what they once were, from their base in Dubai, Spain and elsewhere they are still a force to be reckoned with in terms of drug trafficking. But due to cooperation between police forces around the world, the cartel leadership is finally beginning to topple. We travel to the UK as one of the cartels most senior members is jailed."