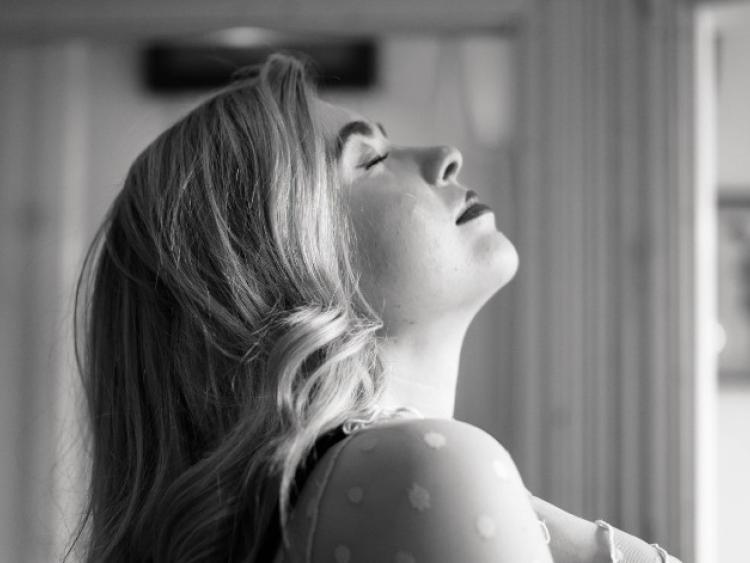 Sara Ryan to perform in The Washerwoman, Ballina

Cork based singer songwriter Sara Ryan will take to the stage at The Washerwoman, Ballina/ Killaloe this Friday, September 27 ahead of her upcoming album Breathe, set for release later this year.

In Ryan's debut album, the listener is carried on a journey through ten tracks and invited to "see the light in the dark and embrace hope."

In Ryan's debut album, the listener is carried on a journey through ten tracks and invited to "see the light in the dark and embrace hope."

Breathe takes the listener on a journey of conscience, examining the power of social media and how detrimental it can be; detrimental to our connections with other humans and our perception of ourselves.

But the message of Breathe is hope.

Sara showcases evocative vocals within every performance. Her sound creates a captivating soundscape, revealing a darker side simmering under the surface. She has shared the stage with artists such as Mick Flannery, Jack L, John Spillane, Wyvern Lingo and Luka Bloom.

Her debut single Belle won her acclaim and recognition in 2017. Sara has previously played to over two thousand people at the Doolin Folk Festival.

Now, fresh off the back of a European tour, Sara is preparing to take her new music on a nationwide tour.