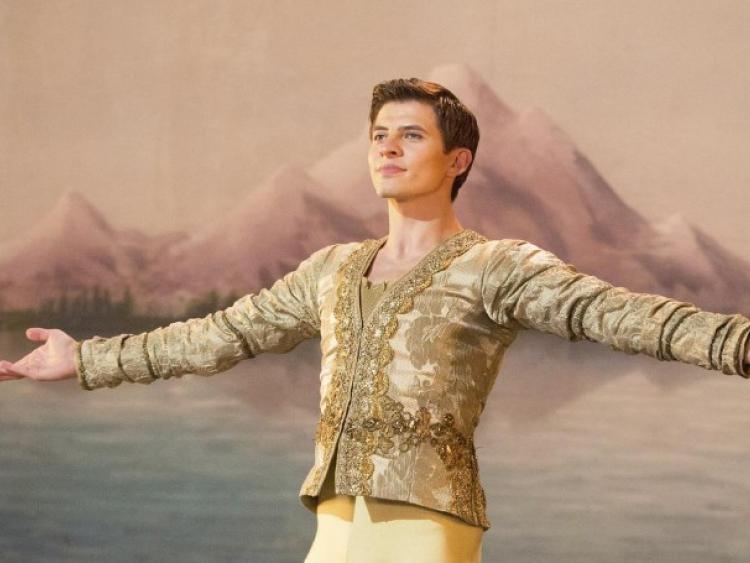 The event will take place in venues throughout the county with two dates in The Source Arts Centre, Thurles. First up at The Source on Wednesday, October 9 is the 'The White Crow' which will be shown on the big screen at 8pm.

For his third film as actor-director Ralph Fiennes has chosen to look at Russian ballet superstar Rudolf Nureyev setting his film in 1961 on the eve of Nureyev's defection to the West.

On Thursday, October 10 at The Source dance event 'Una Vez Mas' is performed by the amazing Compañía Nómada, Spain. A touching and bittersweet duet depicting the relationship of an ageing couple. Tickets for both events are available online or book via the box office during opening hours.