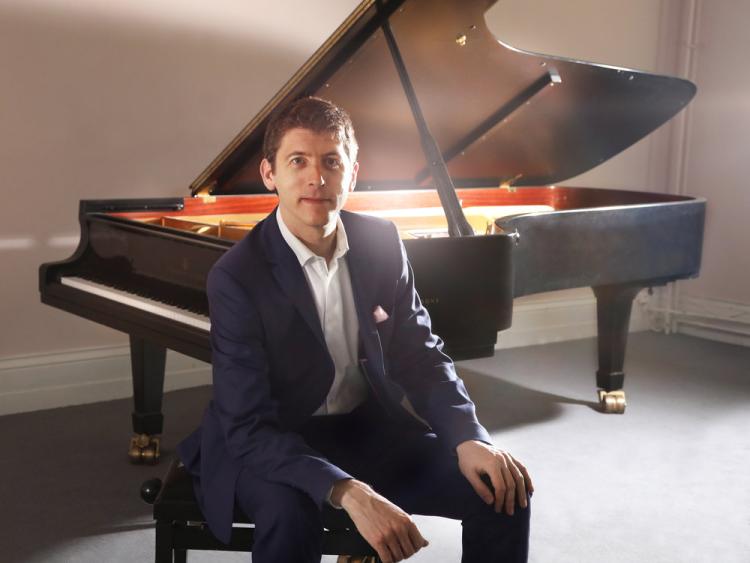 One of Ireland's most successful musicians, Finghin Collins is live in concert at The Source Arts Centre, Thurles this October as part of an extensive 17 date tour.

Winner of the RTÉ Musician of the Future Competition in 1994 and the Classical Category at the National Entertainment Awards in Ireland in 1998, Finghin went on to take first prize at the Clara Haskil International Piano Competition in Switzerland in 1999.

Since then he has continued to enjoy a flourishing international career that takes him all over Europe and the United States, as well to the Far East and Australia.

Join Finghin Collins on Saturday, October 19 in the intimate surrounds of The Source Arts Centre Thurles for one night only.