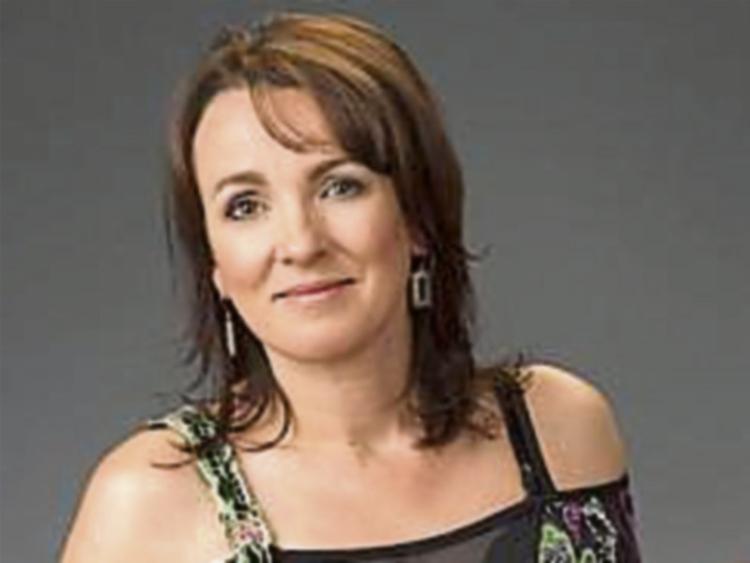 Clonmel World Music is delighted to welcome back one of the best folk/traditional singers in Ireland to Clonmel.

Karan Casey is bringing an all-star band to Raheen House Hotel on Friday November 1, with a line-up that includes Niall Vallely (Buille) on concertina, Niamh Dunne (Beoga) on fiddle and vocals and Sean Og Graam (Beoga) on guitar and vocals.

Karan Casey is originally from Ballyduff Lower, near Kilmeaden in Co. Waterford, and has long been one of the most innovative voices in Irish traditional and folk music.

Her career has spanned 30 years from the early days as a jazz performer in Dublin to her heady days in New York with the band Solas, to her now established solo career.

Karan has sold over half a million records. She released her first album with the group Solas, which quickly became the most celebrated Irish band in the U.S., and her four years with the group were pivotal.

She has released seven solo albums, a duo album (with John Doyle), an album for children and numerous contributions to other artistes’ projects – appearing on more than 50 albums in total.

She has toured constantly throughout North America, Europe and Japan, performing solo, with her own band and with many other diverse artistes including folk legends James Taylor, Liam Clancy, Peggy Seeger, Mick Moloney, The Dubliners and Imelda May as well as performances with Solas, Lunasa and Béla Fleck and the Flecktones.

Karan and her band are now on an Irish tour to promote her new album. Hieroglyphs That Tell the Tale, released this year, is getting rave reviews at home and abroad.

Tickets for this great gig are on sale now and are available online at www.clonmelworldmusic.com, as well as in Marian’s Bookshop, O’Connell Street, Clonmel, or from Gerry Lawless on 086-3389619.