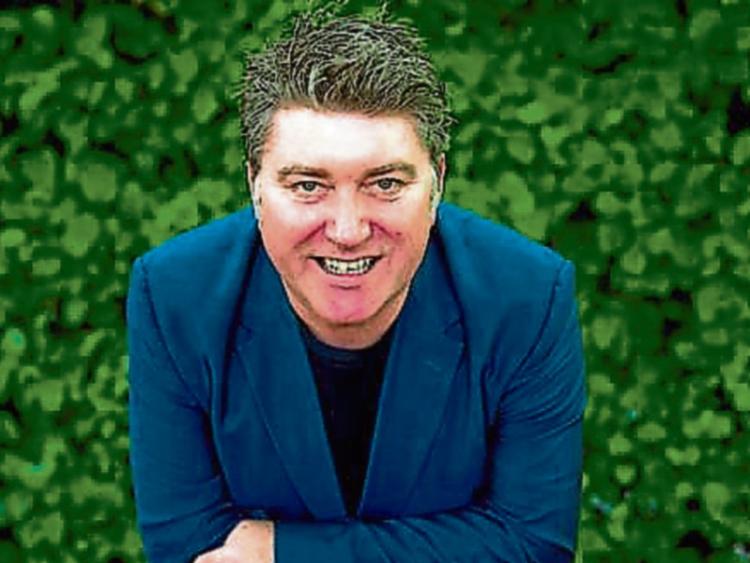 Dancing in The Premier Ballroom Thurles on Sunday night, December 1, to Pat Daly. Dancing is from 8.30pm to 11.30pm with tea served at 10pm. Admission price is €9.

Now in its 12th record breaking year Christmas Crooners is jam packed with festive favourites including the Christmas hits of Bing Crosby, Nat King Cole and Frank Sinatra. This fantastic cast of West End singers are backed by the superb and talented swing band The Jazz- All-Stars and they perform over 30 well known Christmas hits. Christmas Crooners comes to Nenagh Arts Centre on Saturday, December 7 at 8pm. Tickets €20.

Lorrha Variety Group present the John B. Keane play ‘Sharon’s Grave’ for three nights, on November 22, 23 and 24 in Lorrha Community Hall. Directed by Phil Quigley, the doors open at 8pm. This year is booking only by phoning 087 1601946. Lines open 6pm to 9pm every evening. Adults €10, students €5.

Castleiney Drama Group present Pull the Other One in Castleiney Parish Hall on November 22, 23, 24. Tickets available in Nolan’s Shop Castleiney or by calling 086 3916365.

Comedian and actor Pat Shortt is gearing up for a return to his native town of Thurles with a huge night of entertainment, comedy, and music as he pays tribute to the Tipperary senior hurling team on Saturday, December 14. Tickets are €40. Doors open at 7.30pm, with the show at starting at 8pm. More information at www.eventbrite.ie

The Cloughjordan Christmas Festival will be launched on Sunday, December 8 with the switching on of the Christmas Lights at 5.30pm by members of the Tipperary hurling team. Proceedings commence at 5pm with a parade led by the local fire brigade followed by the children on their bikes, tractors, go-carts and prams. Prizes for the best turned out entrant in the parade.