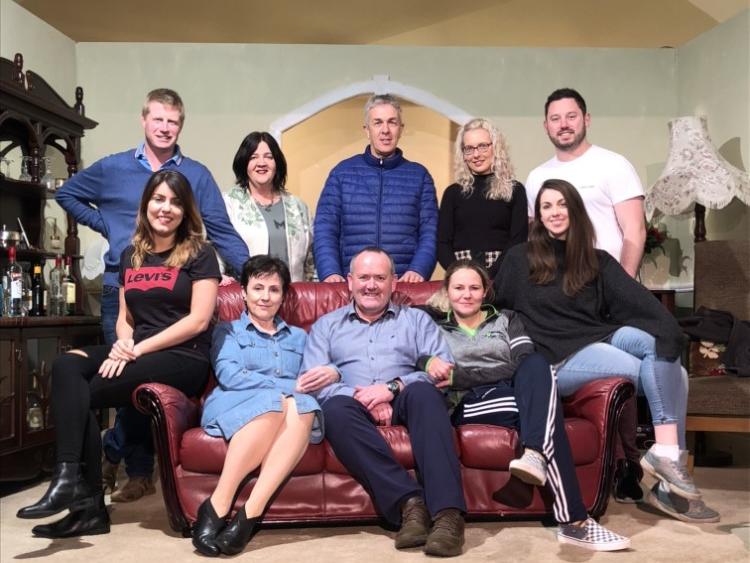 The newly formed Multeen Players Drama Group will be performing Sam Crees hilarious comedy The Mating Season in Knockavilla Hall for a three night run on December 6, 7 and 8 at 8pm.

The Multeen Players are the first local drama group to put on a show in Knockavilla in over 40 years.

The Mating Season is a comedy in which widower Sid Gillespie, seeking to marry Stella Morley, attempts first to clear the way by matchmaking his two sons, and likewise sorting out housekeeper Mrs. Jamieson and his old uncle Fred.

The play is being produced by the brilliant Jim Keane with the cast a mix of both experienced members and also some members giving their debut performances. This is a show not to be missed.

Tickets are available from Heffernans Shop and Butlers Centra in Dundrum or can be got by calling the booking number 0872465340.