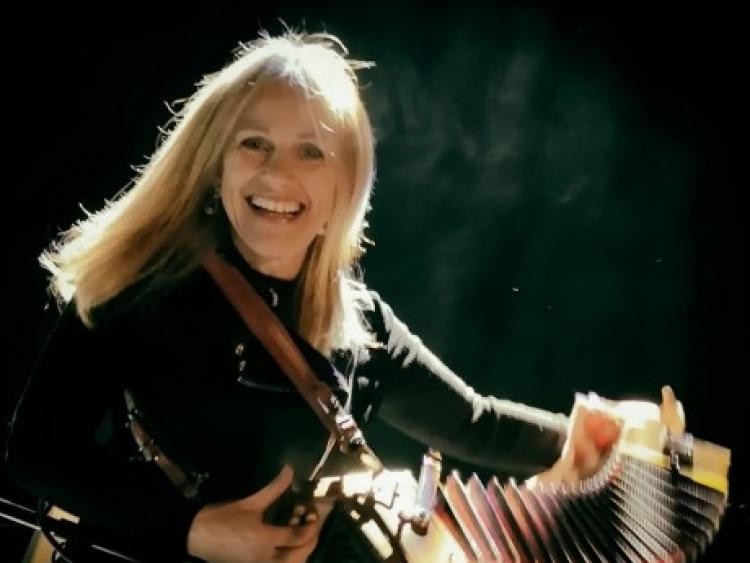 Sharon Shannon has announced a concert at The Source Arts Centre this January, 2020.

She has received many awards including being the youngest ever recipient of the Meteor Lifetime Achievement Awards in 2009.

Her trip to The Source will showcase music from her back catalogue, beginning in 1989 and running right through to the present day.