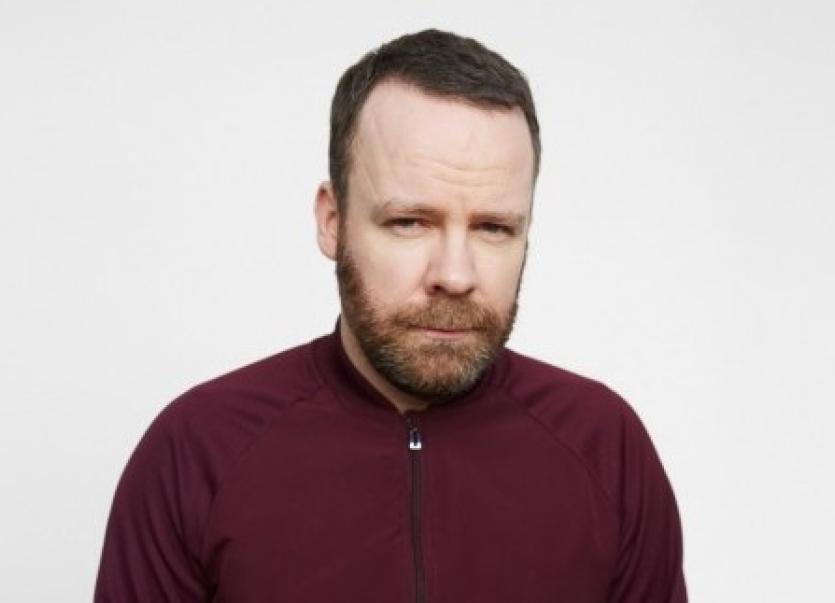 One of Ireland's top comedians is back by popular demand at the Source Arts Centre this December.

Offaly born comedian Neil Delamere makes a welcome return to The Source with his lightning quick, sharp as a tack and riotously funny show End of Watch that is sure to have audiences rolling in their seats.
As Delamere says: “Time waits for no man, especially one that is trying to buy a watch. Things always get complicated.”

One of the top acts working in the Irish comedy scene today, Delamere is well-known to audiences for his regular television appearance on RTE and the BBC, as well as his sell-out, stand-up tours.

With stellar reviews as well as a number of platinum-selling DVDs under his belt, Delamere has turned his attention to comedy documentaries, writing and presenting IFTA Award- and Celtic Media Award-winning TV programmes on the Vikings and St. Patrick.

Neil Delamere presents his show End of Watch at The Source Arts Centre on Saturday, December 28 at 8pm.

Tickets cost €25 and are on sale now from The Source box office on 0504 90204 or online via thesourceartscentre.ie.