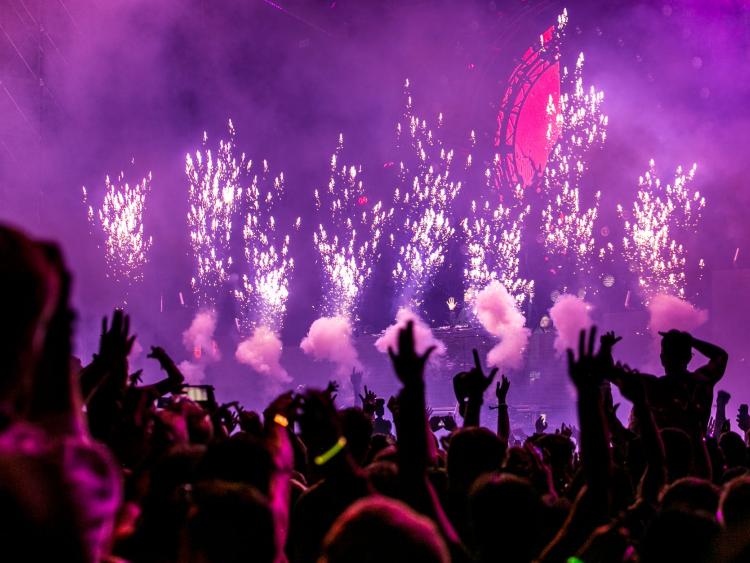 Gortahoola Racquetball Club is having it's annual dance in Coffey's, Stouke, on Saturday, December 28. Kenny Ryder is playing. It is the clubs main source of fundraising and they would be very grateful of your support. Tickets cost €5 each.

Don't miss the Magic of the Drifters at Nenagh Arts Centre on Friday, January 31, 2020. This fabulous vocal group relives the magic of that splendid era breathing new life into fabulous songs such Saturday Night at the Movies, Under the Boardwalk, Save the Last Dance and My Girl etc. Show begins at 8pm and tickets cost €25.

Award winning Wicklow songstress Luan Parle comes to Nenagh Arts Centre in 2020 as part of a nationwide tour marking the release of her forthcoming new album. Concert on Friday, May 22 at 8pm. Tickets €16 from www.nenagharts.com.