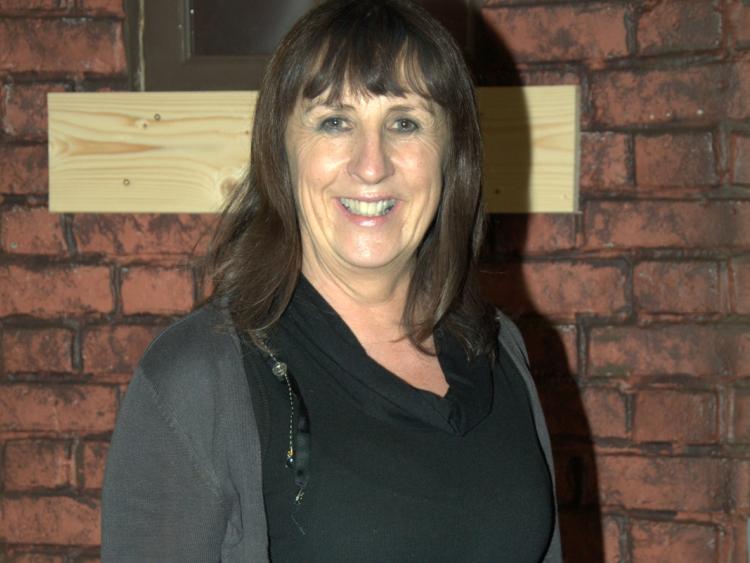 Rehearsals are intensifying as Thurles Drama Group’s festival play, Gut by Frances Poet moves closer to opening on Monday, February 17 for six nights in The Source.

The cast of Maddy: Paula Drohan, Rory: Donal Ryan, Morven: Mary Condron, The Stranger: Matt Tracey and Joshua: Rory O'Gorman have been working extremely hard as they prepare for the Thurles run but this will be followed by eight festival appearances around the country in the ADCI 3 Act competition leading to the All Ireland Finals in Athlone next May.

The group have qualified for the finals on a number of occasions and know exactly the standard required to get there.

This year the road to the All Ireland finals begins three days after the show finishes in Thurles on February 25 in Rush Co. Dublin.

To get to the finals a group must win at least two festivals, as there are only nine places available in Athlone in May. The competition therefore is both demanding and intense.

It requires huge commitment, organisation and dedication from the cast, director and crew. Because of this competition the standard and quality of amateur theatre in Ireland is extremely high.

Professional adjudicators give feedback to groups at each festival and the level of professionalism evidenced in productions all around the country is testament to the model. Despite the work and time, the circuit is also great fun as groups meet each other, share ideas and celebrate each other’s achievements.

The other great benefit of this competition is that local audiences get to see plays that are rarely performed outside bigger cities and venues. Gut is no exception and the opportunity to see this great play should not be missed.

Frances Poet, the author of Gut has spent years working in the theatre. It was the autumn of 2015 when Frances Poet was able to say to herself, “Yes, I am a playwright.”

She was 36, she had two young children aged five and three, and she had come to playwriting via many other jobs in theatre; but when an early draft of Gut was shortlisted for the 2015 Bruntwood Prize, she felt she had come home to the work she truly wanted to do.

“It was a great feeling,” she says, “and I really don’t think it would have happened if I hadn’t taken a year out to have my son in 2010”.

At the time, Poet was literary manager at the National Theatre of Scotland, a job that involves not writing, but editing, judging and making recommendations on the plays of other writers.

The theme of Gut emerged from this journey and having children of her own gave her an insight into the fear and emotional turmoil that can arise at the thought that your child might have been abused.

Since the success of Gut, there have been adaptations of Moliere’s The Misanthrope, Racine’s Andromaque and Strindberg’s Dance of Death, and Poet’s two-handed version of Andromaque, retitled Who Put the Blood, revived at the Abbey Theatre in Dublin by its original director, Graham McLaren.

All of this has contributed to making Poet one of the most exciting playwrights of her generation with her easy writing style and light touch.

Therefore, as the play unfolds and we approach opening night, there is an eager anticipation among the group to bring this beautiful show to Thurles audiences.

Opening night, February 17 will also be a benefit night for St Michael’s national School in Holycross. More on this next week.