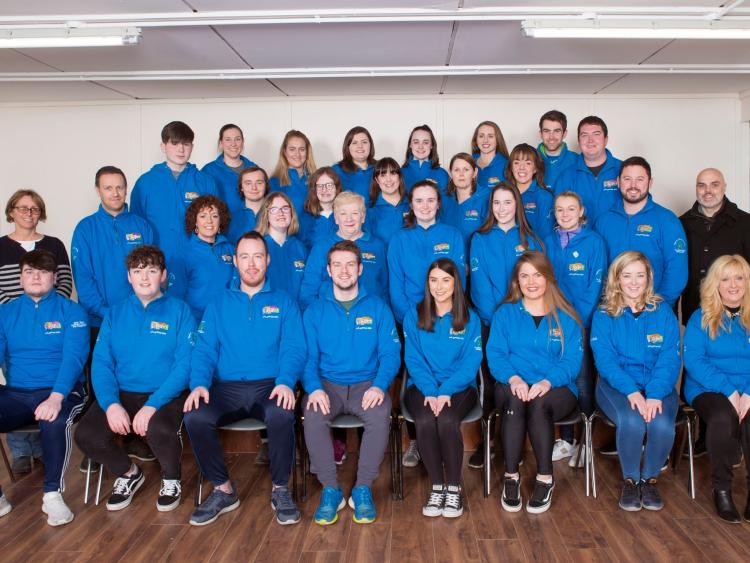 The countdown is on to the most outrageous, hilarious and rock & roll wedding to hit Tipperary in 2020!

The cast of Tipperary Musical Society’s production of The Wedding Singer are making their final preparations before taking to the stage for a six-night run from Monday, February 17 to Saturday 22.

The frontline this year contains many fresh, new faces as well as many TMS regulars. 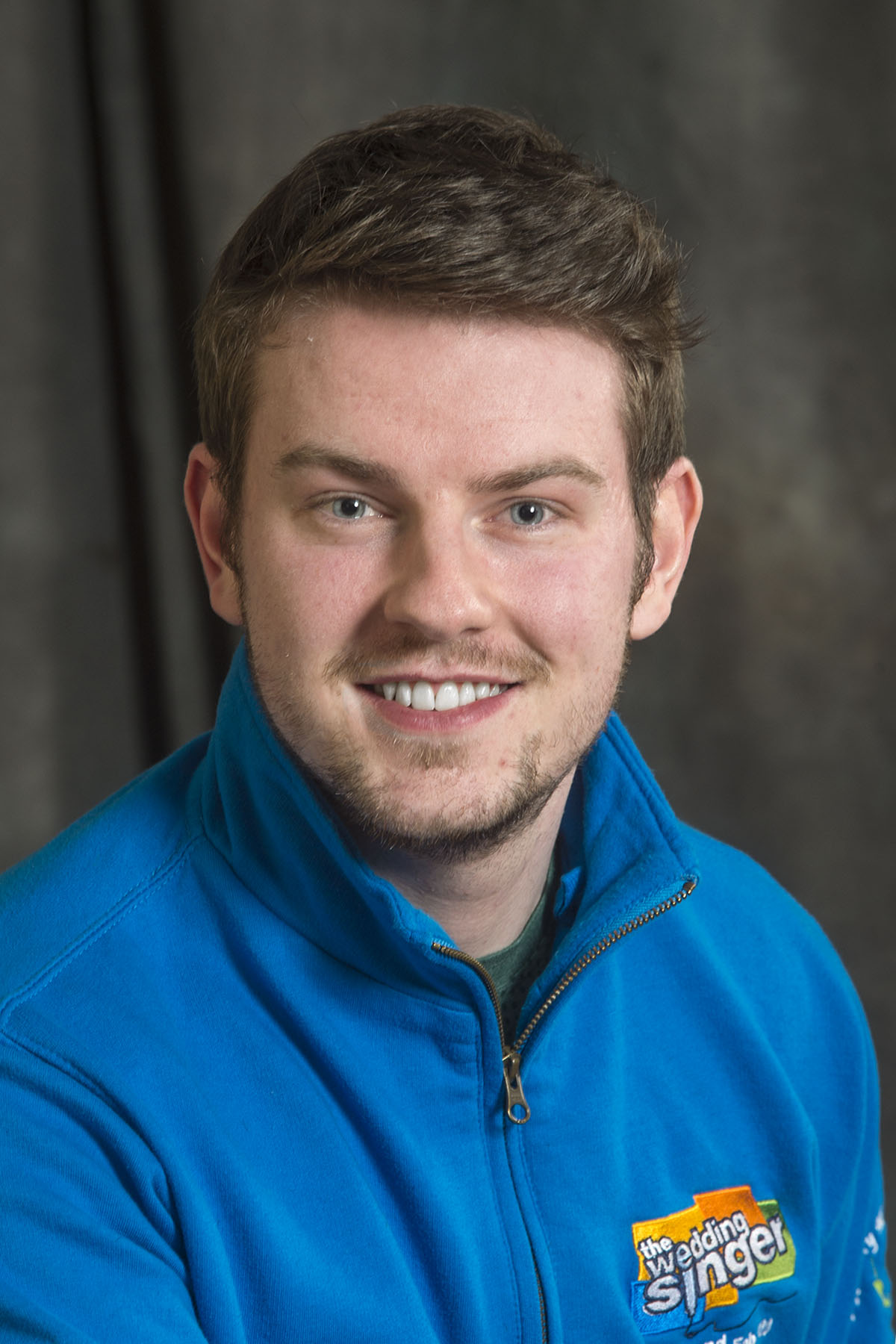 One of these new additions is Edmond Gubbins, who hails from Lough Gur, Co. Limerick and has performed previously with Cecilian Musical Society and MIDAS (Mary Immaculate College). Edmond is a keen musician and music teacher, and a member of the Castleconnell/Ahane/Herbertstown Comhaltas branch.

He is also a member of four-piece band ToneDeaf, who play at functions and weddings, and so it is fitting that Edmond is starring as the title role of Robbie Hart, The Wedding Singer! 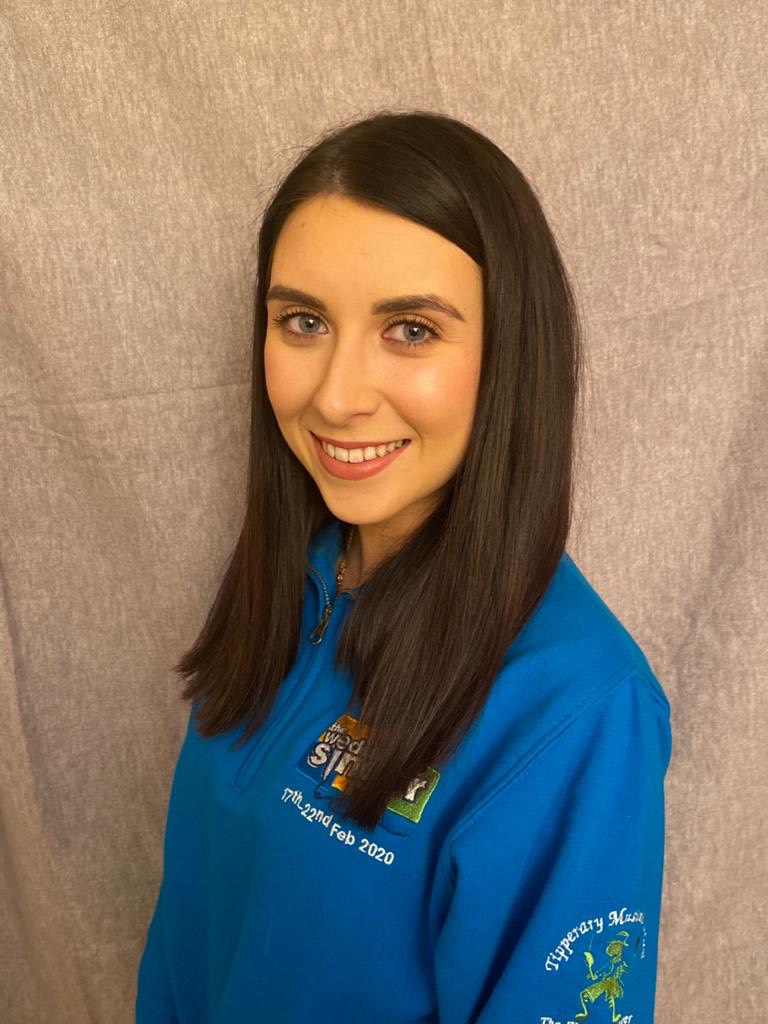 Playing opposite Edmond is Tipperary Town native, Amy Cummins, who will bring the role of Julia, the pretty and innocent girl-next-door, to the Excel stage. Amy has performed previously with the Excel Stage School, On Your Toes and was part of last year’s production of Jesus Christ Superstar. 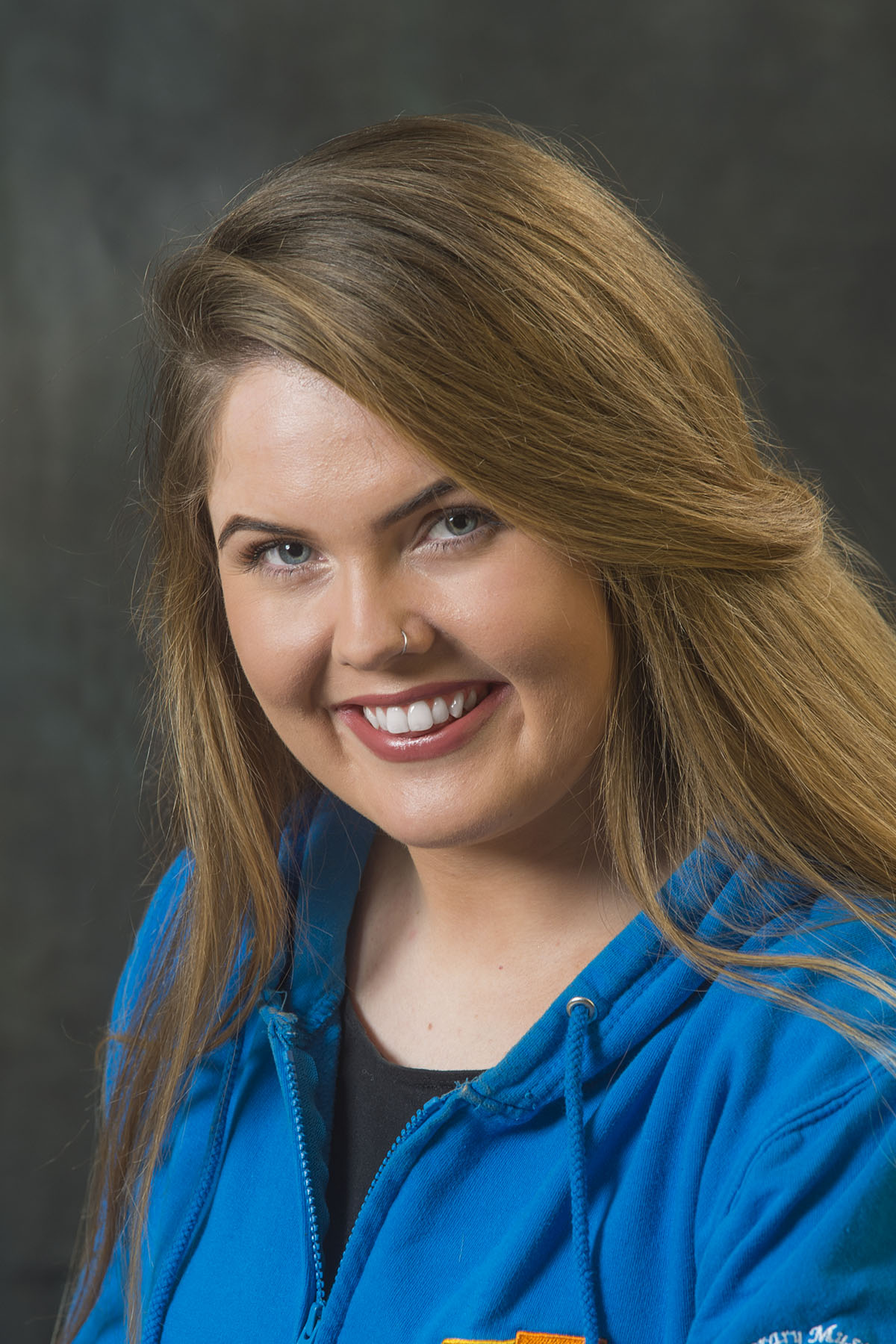 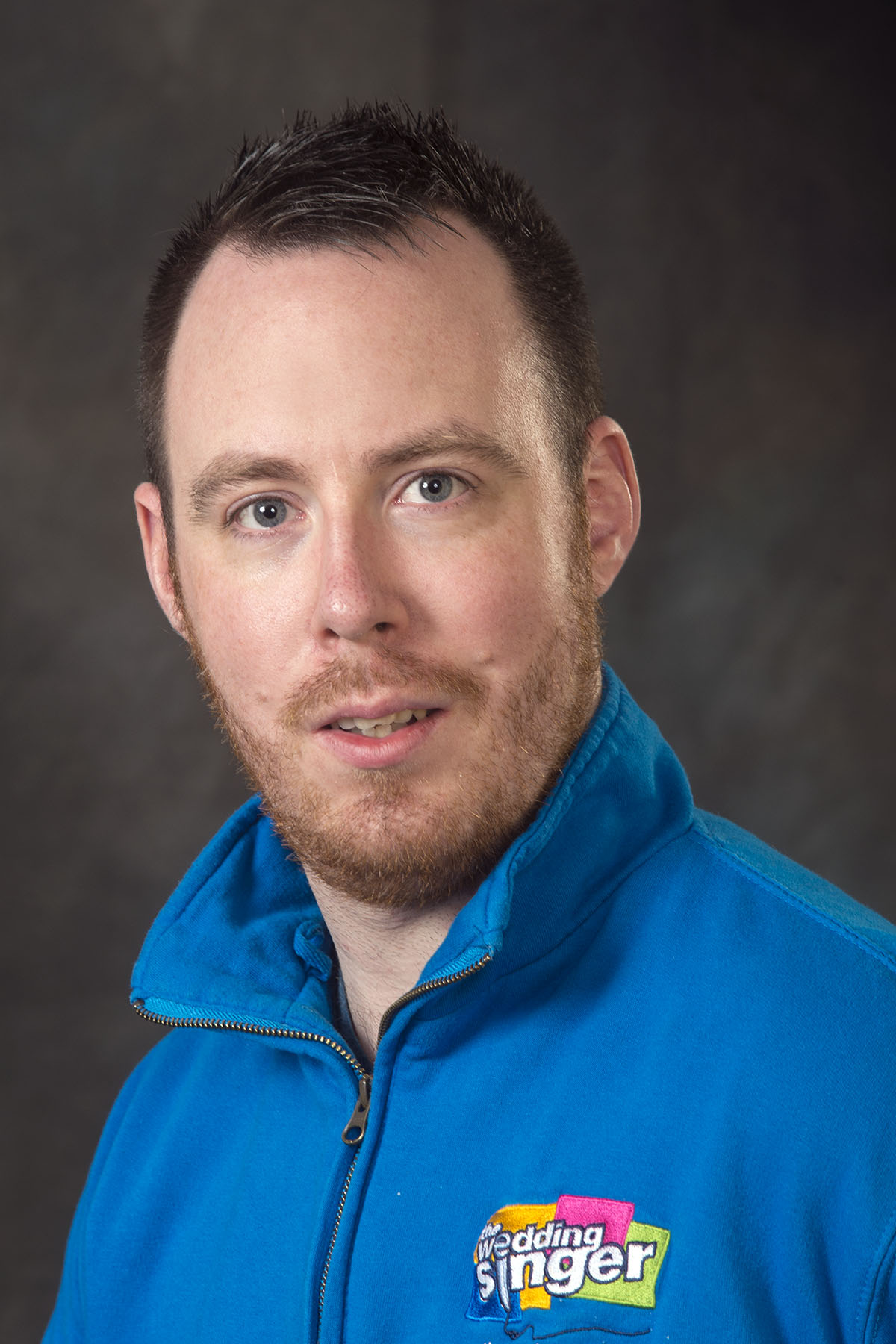 Jason Ryan has been a member of TMS for over ten years, and has also performed with St. Mary’s Choral Society Clonmel, Cecilian Musical Society and The Golden & Kilfeacle Drama Group. This year Jason takes on the role of Glen, the obnoxious Wall Street high-flying banker.

A Dublin native, Michelle Foley makes a triumphant return to the TMS stage this year, playing the part of Robbie’s rapping Grandma, Rosie. Michelle grew up as a member of the Billy Barry Kids and Jury’s Cabaret and has performed with Goldstar Productions, taking part in cabaret evenings in the local Aherlow House Hotel, as well as Murder Mystery events nationwide!

Two members of the frontline this year who seem to have grown up with Tipperary Musical Society are Bansha’s Richie Crowe and Cashel’s Adam Skeffington, who complete Robbie’s wedding band, ‘Simply Wed’, as George and Sammy. 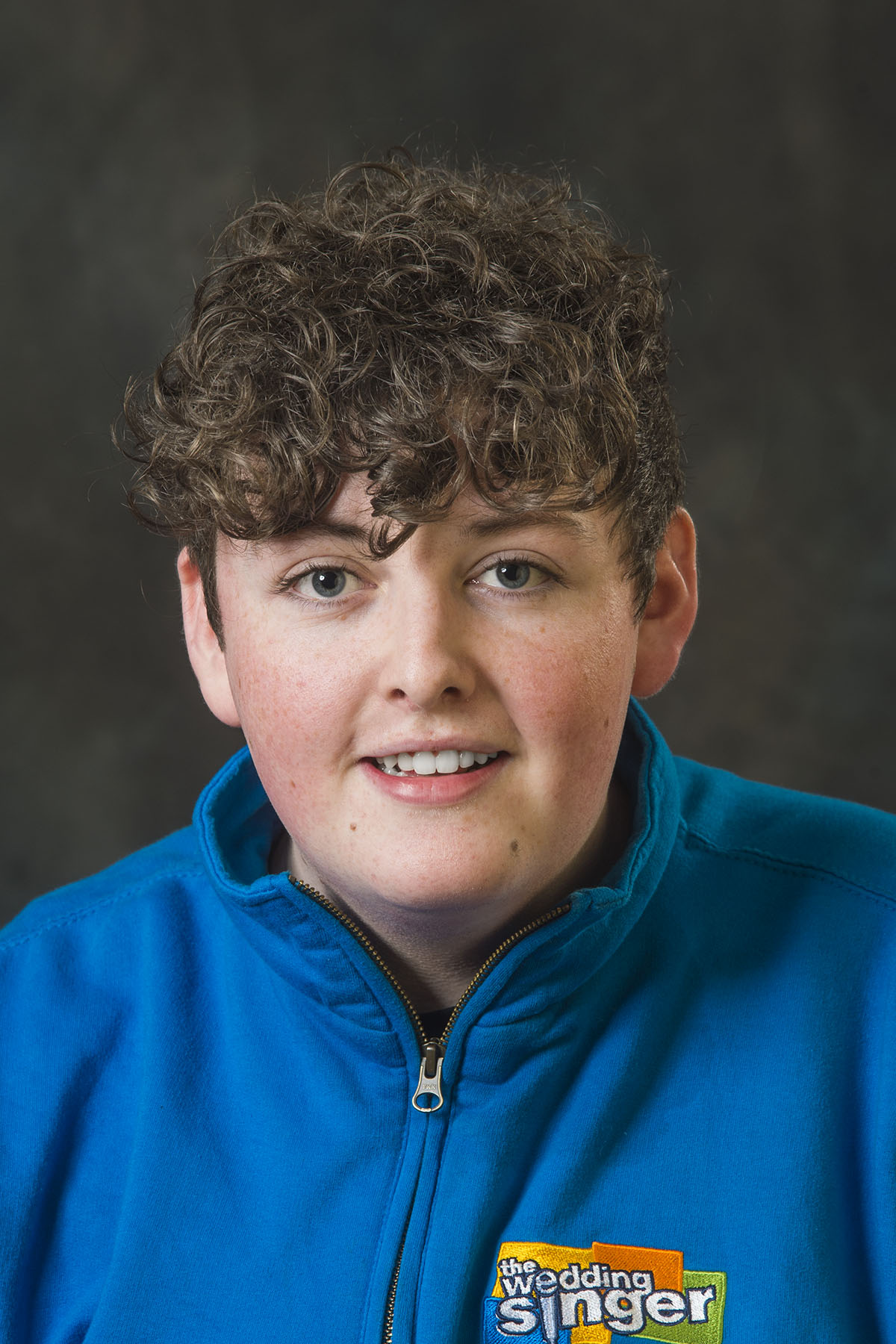 At just 19 years old, Richie Crowe is not short of experience! To date, as well as his long-time involvement with Tipperary Musical Society, he has performed with St Mary’s Choral Society, Excel Youth Theatre Group, Phoenix Productions and Cashel Community School, and often accompanies The Nire Valley Voices and Tipperary Gospel Choir. He is currently a vocal/acting student with Christine Scarry and was the winner of this year’s Red Alchemy Vocal Scholarship.

Adam Skeffington is currently a second year student in University of Limerick, where he is studying a BA in Performing Arts. This is Adam’s fifth year being involved with TMS, and has also performed with Limerick Musical Society, Cashel Community School and Excel Youth Theatre Group. 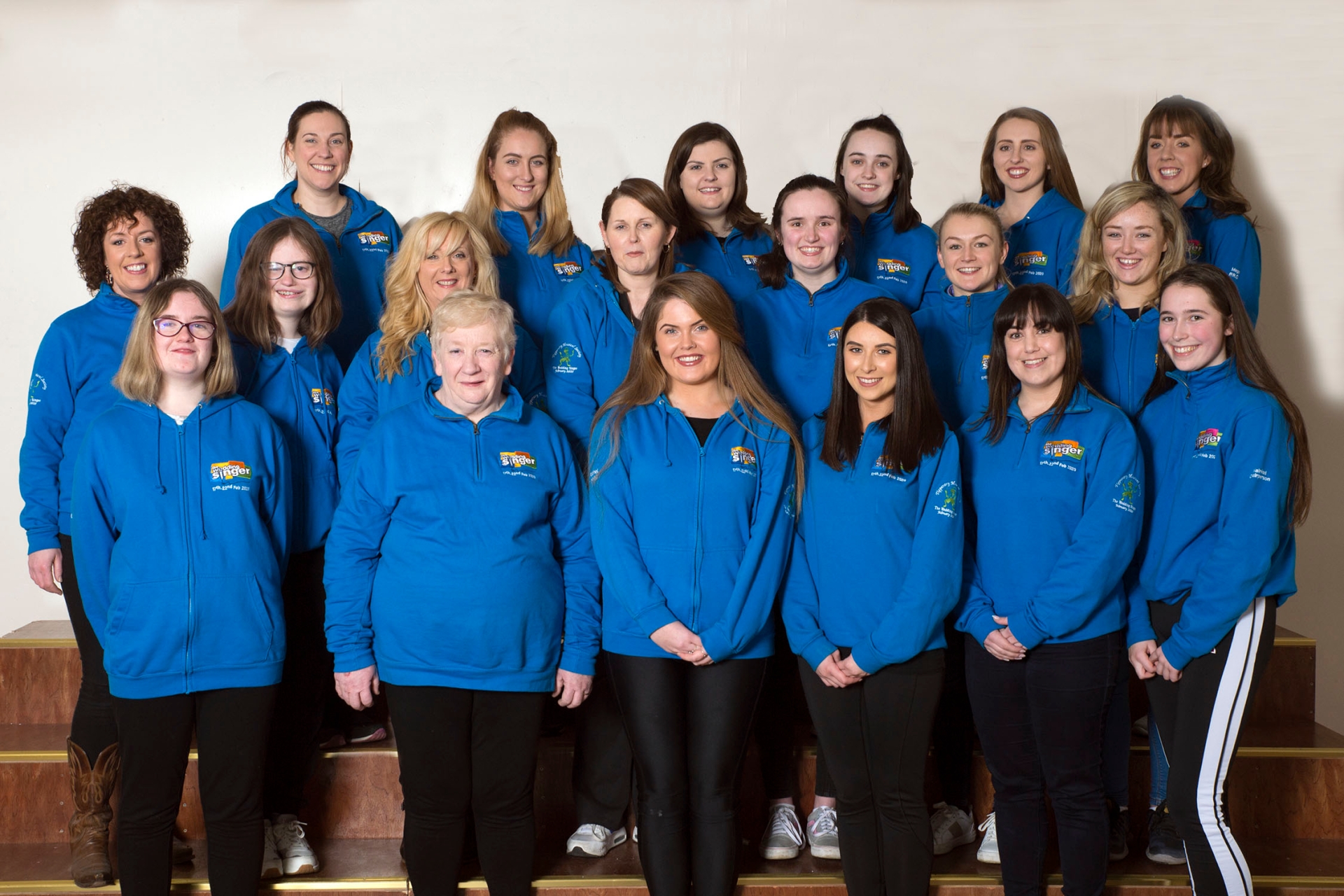 The chorus of The Wedding Singer is also bursting with talent from far and wide. With the production team of Helen Colbert (chorus mistress & musical director), Bill Stafford (director) and Miriam Ball (choreographer), audiences are in for a treat with this all-singing, all-dancing rollercoaster of love, heartbreak and hilarity. 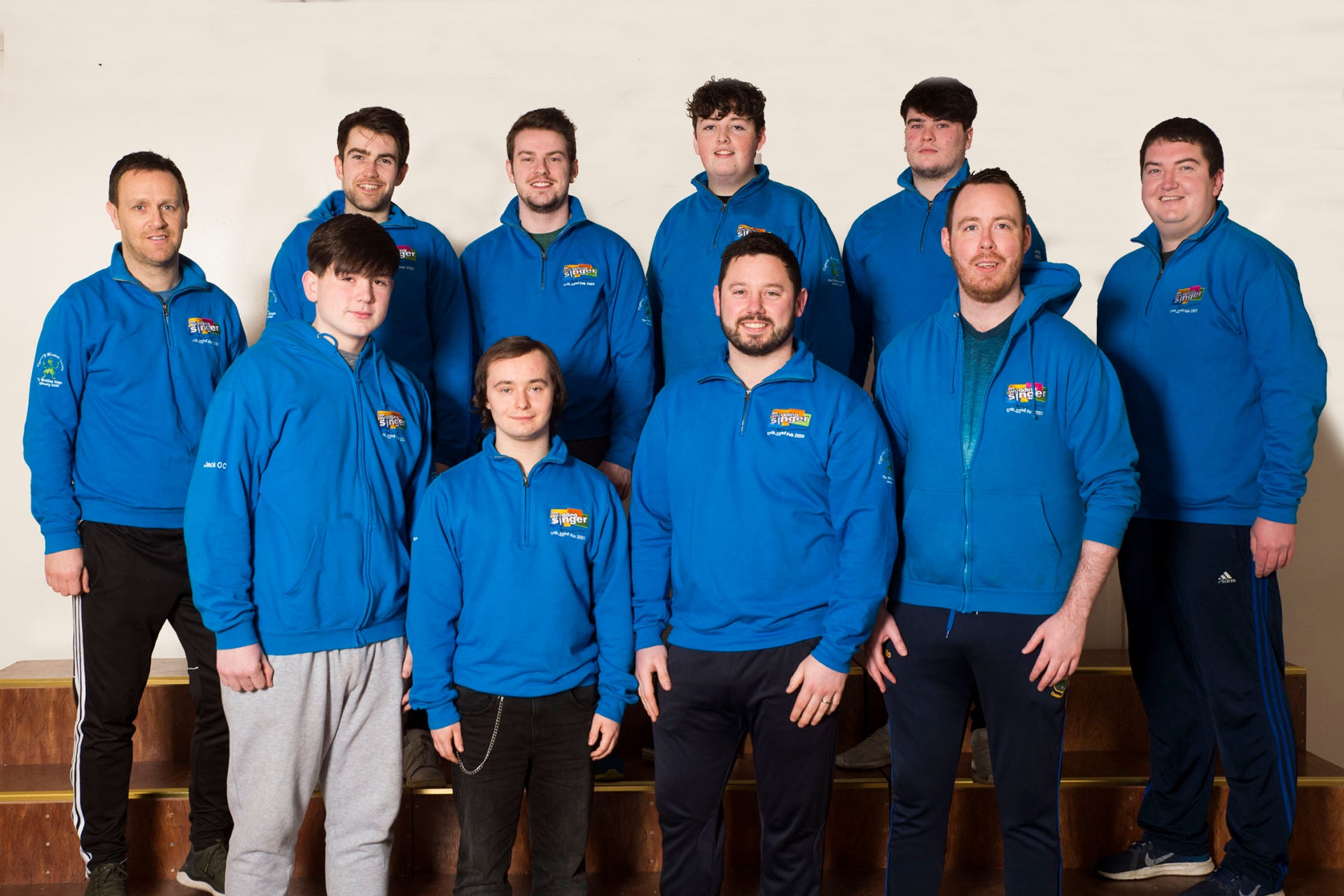