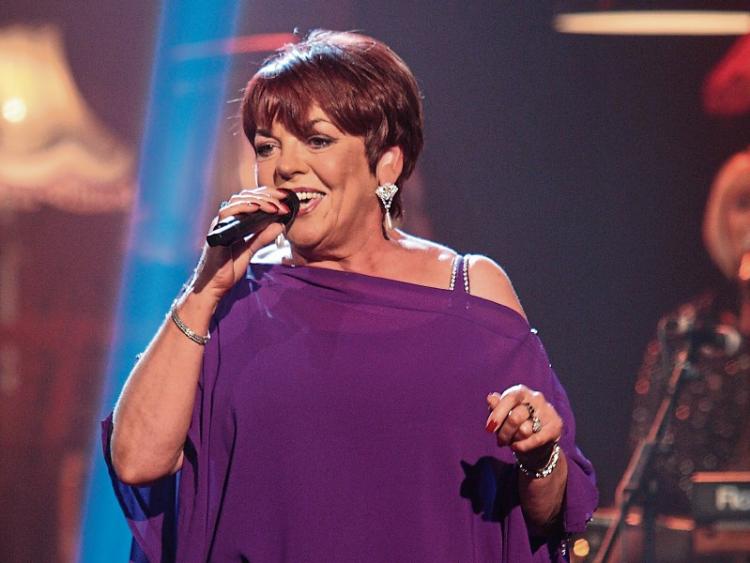 On Thursday  March 26, Country Showtime with Bryan Buckley will present A Night With The Country Stars in concert at the Bru Boru Theatre, Cashel.

It’s sure to be a fantastic night of entertainment as some of Ireland’s biggest and best entertainers from the world of Irish country music will take to the stage to perform.

The headline artist on the night will be Ireland’s first lady of country music, the fabulous Susan McCann, who is sure to be a huge hit with the audience.

Susan, with her enduring and international popularity, has recorded some 650 songs and toured around the world and performed at numerous prestigious venues including the Grand Ole Opry, Carnegie Hall and Dollywood.

She has had record deals in South Africa and Russia and has sung for former US President, George Bush.

Her 1977 hit, Big Tom Is Still The King became a No. 1 in the Irish charts. Her long string of hits include Penny Arcade, Old Man On The Porch, Coat Of Many Colours and many more,

The night will be full of great music and laughter from other top country stars including Drumlish native, the fantastic Declan Nerney who is sure to have the crowd clapping and singing along.

Shaun O'Dowd will be taking a trip down memory lane as he goes back to the showband days with his many hits.

Mayo man Gerry Guthrie with his unique and authentic voice, always puts on a superb show and Michael Collins is sure to get the audience up on their feet as he takes to the stage.

MC on the night will be Dundrum’s Bryan Buckley.

Tickets are on sale now and selling very fast so it’s advisable to book yours today by calling the box office on 06261122 or log onto bruboru.ie. This is a concert not to be missed!