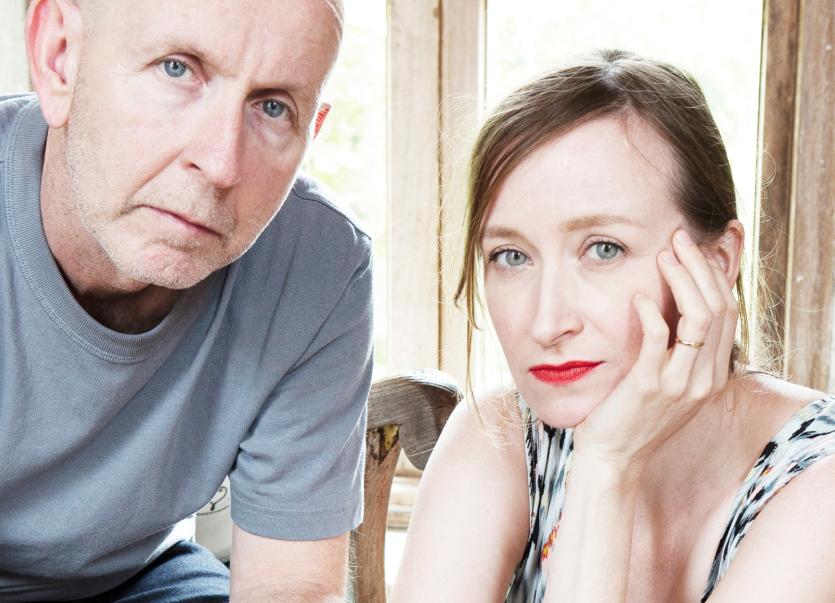 Kieran Goss and Annie Kinsella come to Thurles on March 13

Kieran Goss and Annie Kinsella have embarked on a nationwide tour of their new album Oh, The Starlings and will be dropping by The Source Arts Centre Thurles on March 13.

Goss has long been considered one of Ireland’s greatest songwriters. Together with singer and artist Annie Kinsella, who has joined him onstage on his recent tours, they have enchanted audiences with their live performances and won rave reviews.

This is the duo’s first Irish tour since the release last year of their critically acclaimed debut album. They spent much of 2019 touring abroad in support of the album, with over one hundred shows in Holland, Germany, Austria, Switzerland, Denmark and the U.K.

Recorded in New York in Spring 2018 with eight time Grammy winning engineer Kevin Killen at the helm (David Bowie, Peter Gabriel, U2, Elvis Costello), ‘Oh, The Starlings’ has been described by songwriter Rodney Crowell as: 'So good, it¹s heartbreaking... The record itself feels like an old friend.'

Tickets cost €23/20 conc and are available now from The Source box office on 0504 90204 or online at thesourceartscentre.ie