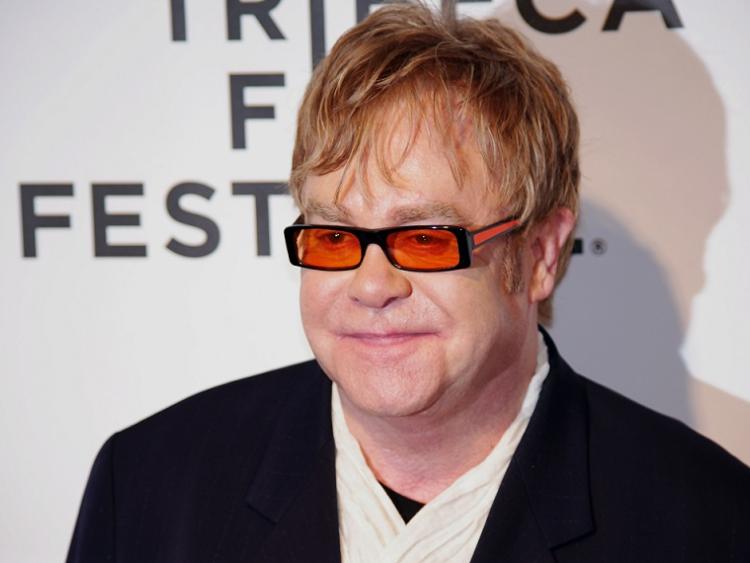 RTE to screen live coverage of One World: Together At Home Covid-19 relief concert

“As the world comes together to respond to the COVID-19 crisis, Teneo is very proud to be involved in supporting and helping to organize this incredible initiative along with so many other great partners,” said Declan Kelly

‘One World: Together At Home,’ the global broadcast special hosted by international advocacy organization Global Citizen. The special event, curated in collaboration with Lady Gaga in support of the COVID-19 Solidarity Response Fund for the World Health Organization (WHO), powered by the UN Foundation, will pay tribute to frontline healthcare workers around the world as they lead the fight against the COVID-19 pandemic.

And, the event will be televised on TV right across Tipperary this evening at 7:00pm and Portroe man Declan Kelly, Teneo Chairman and CEO, who is brother of the new Labour Party Leader, Deputy Alan Kelly, is also an Executive Producer of the special. He said: The One World: Together At Home special will truly be a historic event and we are delighted to be bringing together so many of the world’s leading artists in celebration and support of healthcare workers. As part of the effort, companies around the world have stepped up in a major way to support the WHO Solidarity Response Fund, Powered by the UN Foundation. Teneo couldn’t be more proud to be partnering with Global Citizen on this incredible initiative that will help unite the world in the fight against COVID-19.” 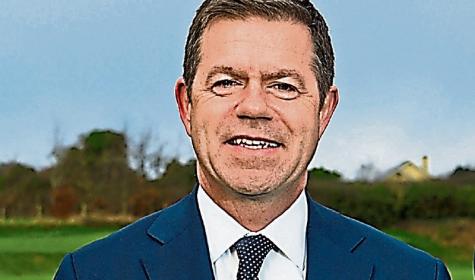 The global broadcast special will be hosted by Jimmy Fallon of “The Tonight Show,” Jimmy Kimmel of “Jimmy Kimmel Live” and Stephen Colbert of THE LATE SHOW with STEPHEN COLBERT. Friends from “Sesame Street” will also be on hand to help unify and inspire people around the world to take meaningful actions that increase support for the global COVID-19 response.

This special broadcast on RTE will include stories from the world's healthcare heroes battling the spread of COVID-19, messages of gratitude and appreciation from those that they have helped and segments from WHO and UN global health experts.

“As the world comes together to respond to the COVID-19 crisis, Teneo is very proud to be involved in supporting and helping to organize this incredible initiative along with so many other great partners,” said Declan Kelly. “We have a long-standing partnership with Global Citizen and are deeply committed to doing our part to help rally private sector support for this critical effort. I am proud to once again be partnering with my great friend, Hugh Evans, CEO of Global Citizen, in his remarkable ongoing efforts to help humanity at times of crisis, such as those the entire world is experiencing right now.”

“As we honor and support the heroic efforts of community health workers, ‘One World: Together At Home’ aims to serve as a source of unity and encouragement in the global fight to end COVID-19,” said Hugh Evans, Co-founder and CEO Global Citizen. “Through music, entertainment and impact, the global live-cast will celebrate those who risk their own health to safeguard everyone else’s. Teneo and Declan have been great partners and collaborators with Global Citizen and we are very pleased to be working closely with them once again on this vital initiative.”

Mr. Kelly, who is also a Board member of Global Citizen, will serve as an Executive Producer of the event. Donations from supporters and corporate sponsors will go to the COVID-19 Solidarity Response Fund to support and equip healthcare workers around the world, and to local charities that provide food and shelter to those that need it most.

Teneo and Global Citizen are also partnering on the Global Goal Live campaign (www.globalgoallive.com) which culminates on September 26th, 2020.