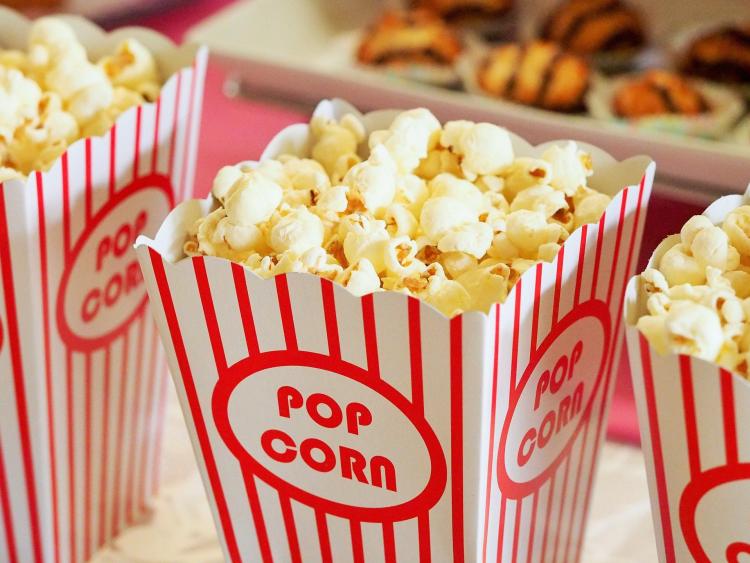 The Tipperary on Film season continues this week at the Source Arts Centre with a historical film that straddles the Tipperary and Waterford borders.

Director John Foley joins the session with his drama /documentary 'Dioltas'  based on the brutal kidnapping, imprisonment and eventual execution of RIC District Inspector Gilbert Potter by the IRA in 1921 during the War of Independence.

The film illustrates Potter’s last arduous days spent in safe houses amidst the dramatic backdrop of the Comeragh mountains.

Locals who have familial and historical connections to the events narrate the true story, which adds a personal element and a deeper perspective to the events which took place 100 years ago this April.

John Foley will discuss the film following the screening and add some additional historical background. The screening and interview will take place at 8 pm on Wednesday, March 10. Registration here.