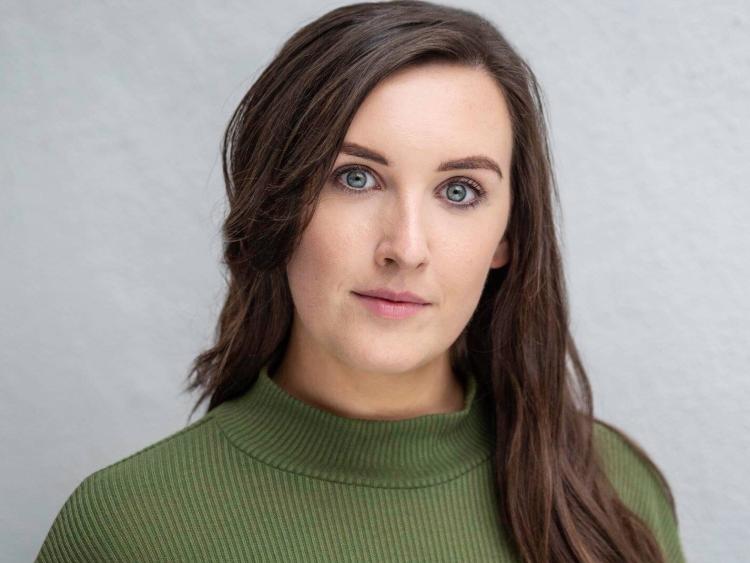 In the latest session of Tipperary on Film with The Source Arts Centre, meet actors from Tipperary who have worked in film, television and also theatre. 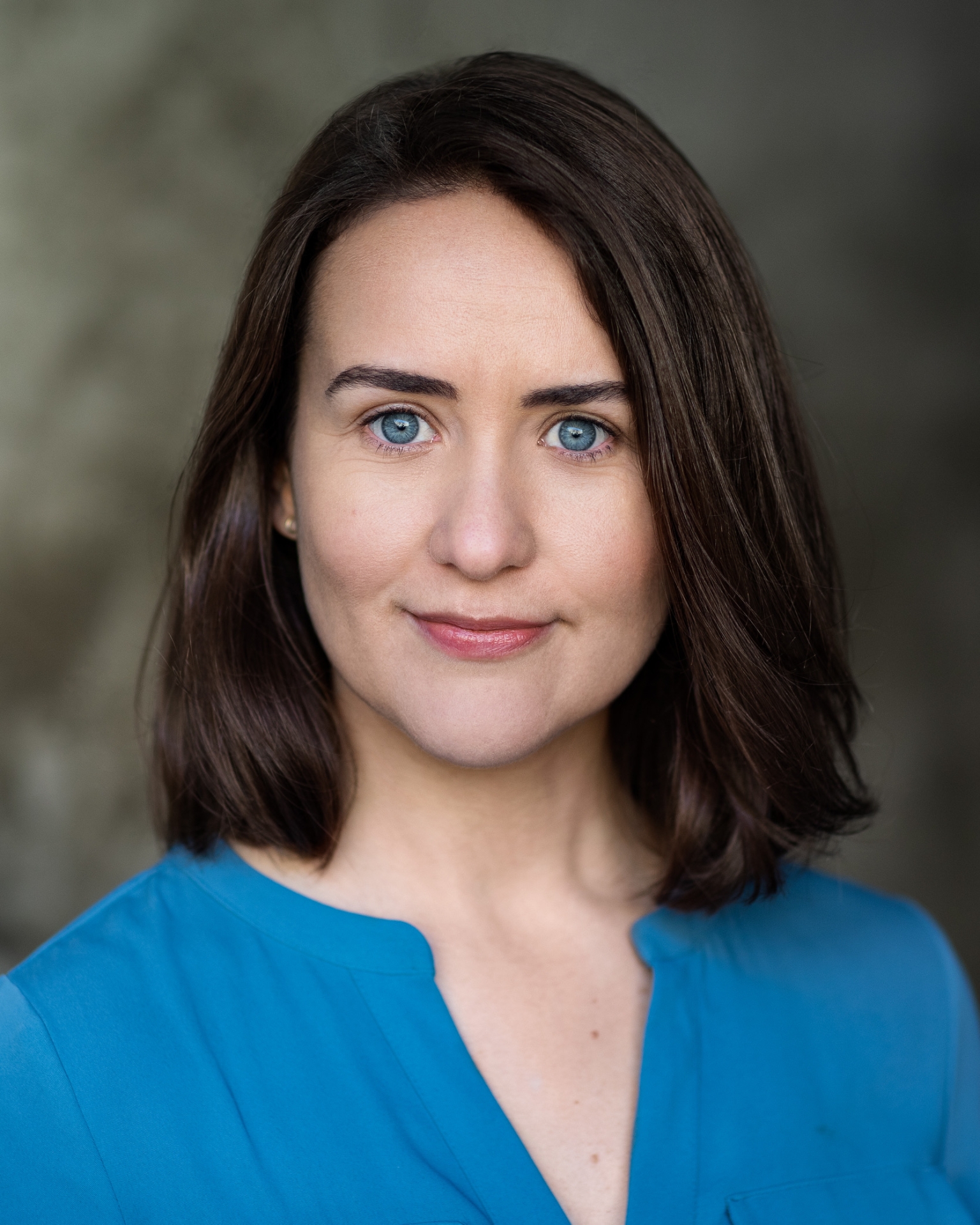 This online event takes place via The Source on Wednesday, April 14 at 8pm. Join in on the night by registering at www.thesourceartscentre.ie