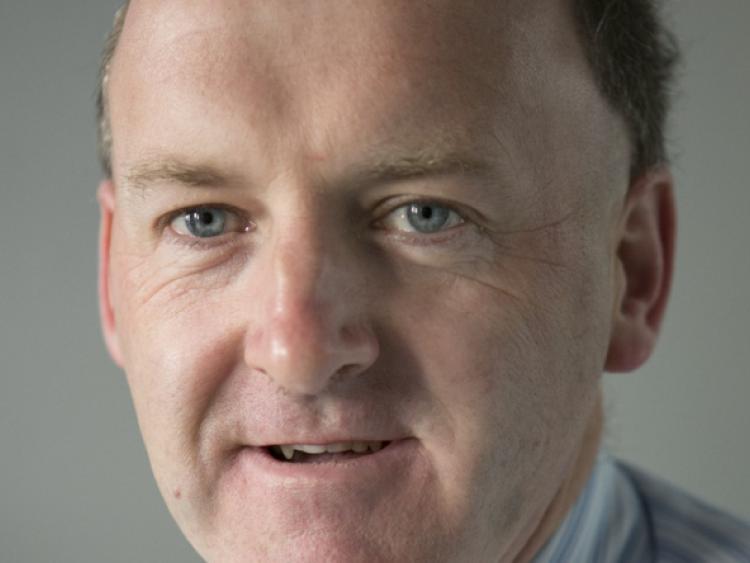 The planned transformation of Clonmel’s Denis Burke Park should be completed by next spring, as work starts there in a number of weeks.

The planned transformation of Clonmel’s Denis Burke Park should be completed by next spring, as work starts there in a number of weeks.

Clonmel Borough Council’s grand plan for the park, following extensive consultation with community group SuirCan and members of the public, will see the construction of an amphitheatre, performance area and new playground.

Tenders for the initial phase have been received and assessed, and within four weeks the civil works will commence.

These works will include an additional entrance from Raheen Road, improved access from the Gashouse Bridge side, the construction of the amphitheatre, the addition of benches, accessible fishing points and footpaths.

On completion of these tasks, phase two will commence with the development of a new playground.

“We would anticipate the entire works will be completed by Spring 2014,” said Borough Engineer Jonathan Cooney.

He commended the partnership between community and council that has brought about this development.

“During the Flood Relief Scheme extensive work was carried out there and we looked at ways of giving back this area to the town. It was great to see the partnership between the community and the council to make this happen,” he said.

He also hopes that this new people’s park will benefit Clonmel’s future performance in the Tidy Towns competition.

An enclosed play area for Scouts, Girl Guides and other similar youth groups will also feature in the new-look Denis Burke Park.