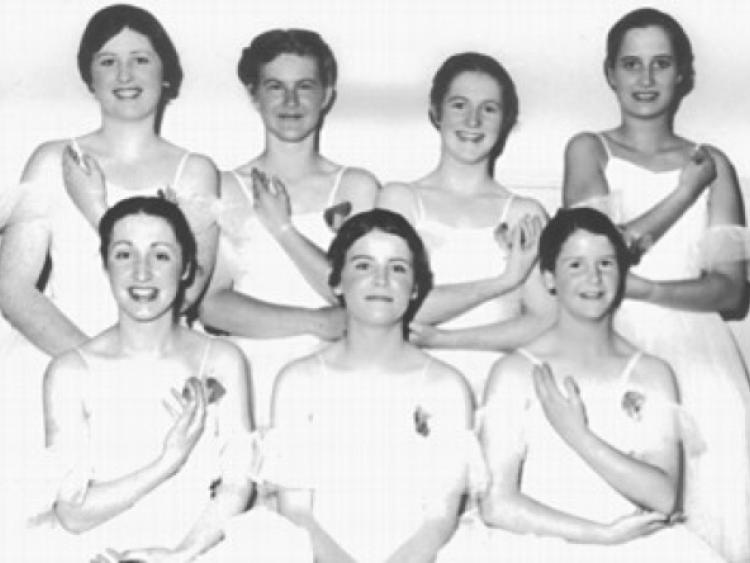 All of this week’s photos are again from Clonmel in 1980 and the main picture features a group of ballet dancers.

All of this week’s photos are again from Clonmel in 1980 and the main picture features a group of ballet dancers.

They took part in Clonmel Ballet School’s production of Swan Lake, which was staged at Ss Peter and Paul’s Primary School Hall.

They are, back, Hilary Carew, Linda King, Jane Rossiter and Gemma Greene.

There was a great reaction to last week’s Roller Disco photo and this week another photo is included from the Roller Disco, which was a big attraction at the former Collins Hall (now Circles) in Market Street in the spring of 1980.