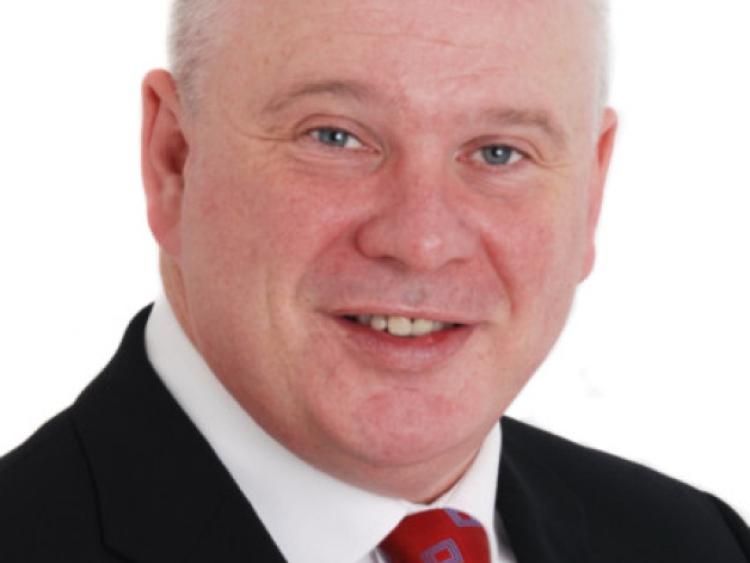 The family of an 86 year-old Carrick-on-Suir woman have spoken out about how she spent two days on a trolley at South Tipperary General Hospital and died the day after being discharged.

The family of an 86 year-old Carrick-on-Suir woman have spoken out about how she spent two days on a trolley at South Tipperary General Hospital and died the day after being discharged.

Josephine Barry’s family have decided to complain to the Minister for Health and HSE about the undignified, uncomfortable conditions their mother endured at the overcrowded STGH during her stay there between June 15 and 17 for treatment for pneumonia. They have also questioned the decision to discharge her.

The widow’s condition was deemed to be sufficiently improved on the morning of Monday, June 17 to send her home but she passed away early the next day. Her grieving family believe their mother from 25 Pearse Square, Carrick was discharged too early and wonder if she would still be alive if she had been admitted to a hospital bed and kept there longer.

Her son Kevin said his mother was one of about 20 patients on trolleys at STGH at that time. “It was embarrassing for patients having people coming in and out. Their dignity was gone. I asked my mother if she was comfortable and she told me she didn’t sleep for the two days. A young person beside my mother said it was sad to see someone like her on a trolley.”

Another son John, who travelled home from England for the funeral on June 22, said they were very upset over what happened their mother and were highlighting her experience in the hope it may save a life or prevent other patients from suffering the same conditions at the hospital in future.

Former Labour Cllr Bobby Fitzgerald, a friend and former neighbour of the Barrys, will write the letters of complaint on behalf of the family to the Minister and the HSE. “Josephine was a lovely, religious person and she didn’t deserve that treatment. It’s indicative of the society we have become where money is put before people,” he said. STGH expressed condolences to Mrs Barry’s family and said it was available to discuss her care with them at anytime. It didn’t discuss patient care in public for confidentiality reasons. There was a surge in patients presenting to its Emergency Dept. recently and it regretted some may experience a delay in being transferred to a bed.