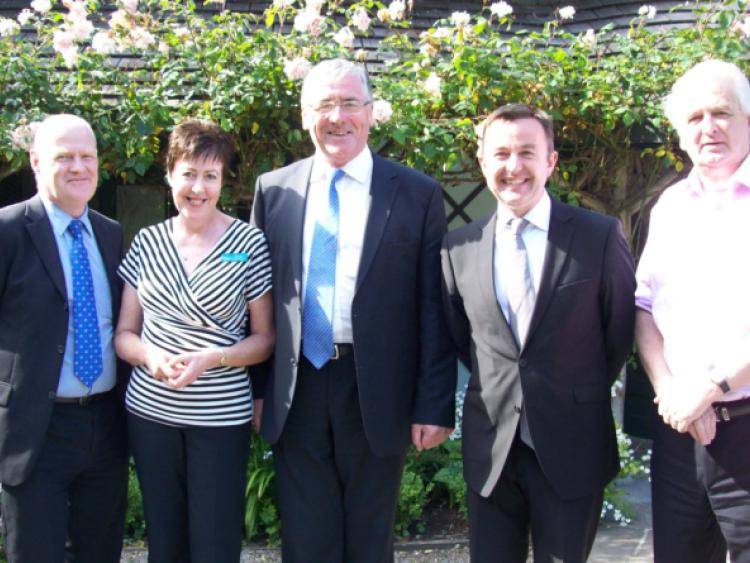 The response to a request for to keep the Swiss Cottage open for a longer tourist season is ‘disappointing.’

The response to a request for to keep the Swiss Cottage open for a longer tourist season is ‘disappointing.’

Chairman of the Cahir Tidy Towns Group, Andy Moloney says that the response from Minister Brian Hayes to a request to open the Swiss Cottage on St. Patrick’s Day, not March 31, and to close it after the October Bank Holiday weekend and not a week before, is a disappointment.

“On one hand the OPW are promoting the Gathering and then closing the country’s number one, most romantic site in Ireland a week either side of two national holidays. The Minister’s answer to the issue is that the community should run the sites during the off season. This will never happen as there are full time trained guides doing an excellent job at the Swiss Cottage. This was the second attempt to ask the Minister to rethink the extra weeks opening and by the look of the response it is not good for next year,” said Mr. Moloney.